WSN will host Dale County in first round Friday 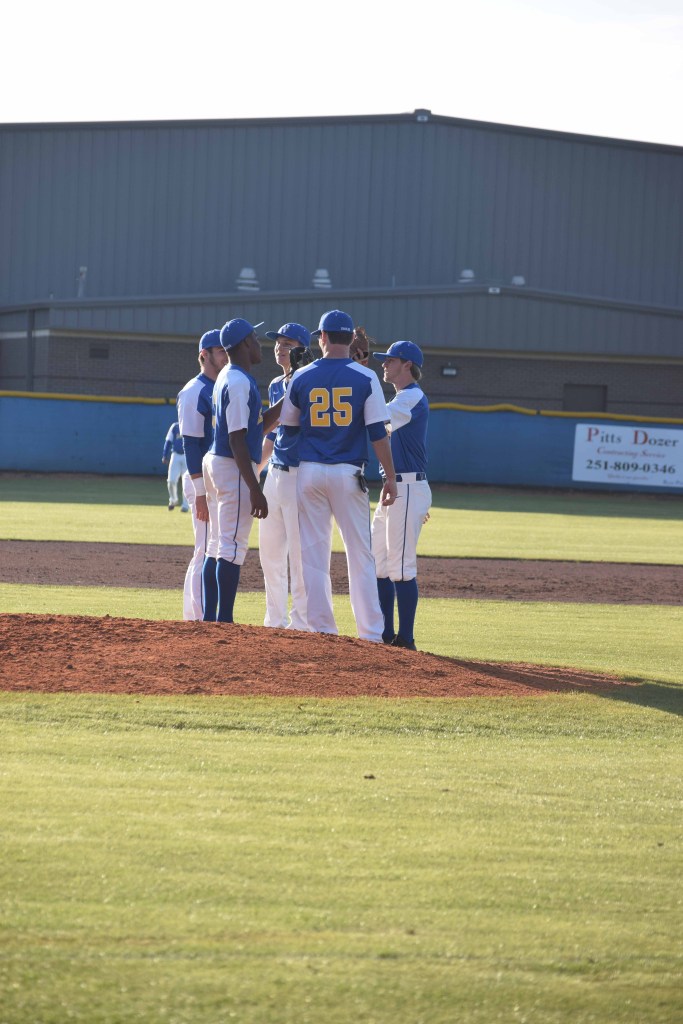 The W.S.Neal Blue Eagles baseball team are set as they prepare for the playoffs this coming Friday. Finishing the regular season at best with a 21-4 record.

The Eagles dropped another game to the Saraland Spartans 8-7, and lost to JU Blacksher 9-2. The Eagles did win a game Monday against Red Level 12-0 to get them back on track before round of the playoffs. “We went to Saraland, played well except for one inning, but I was pleased with our effort playing a No.2 seed team in class 6A,” head coach Coy Campbell said.

WSN will host their round one-playoff game against Dale County on Friday at 4:30 p.m. “It’s either we punch the ticket and move on, if not they punch the ticket and they move on,” he said. The Eagles have been great all season, as they have been winning all their area games by big margins. Campbell said, “We’ve done our research on Dale County, and the bottom line comes down to us. We have to play like we are capable of doing.”

In the game against the Spartans the Eagles started out pretty good as they had two runs apiece in the first and second inning.

Later in the third, the Spartans went on a 6-0 run and the Eagles were unresponsive until the fifth. It just wasn’t enough to overcome, but they Eagles put up a good fight to lose by one.

As a team the Eagles had 36 plate appearances, 33 at bats, seven runs, seven hits and three runs batted in.

The Eagles have been playing well this season, batting .328 as a team with 258 runs, 191 hits, 32 doubles, 11 triples and 10 homeruns. On the mound they are 20-3 with 107 strikeouts. The Eagles also have 117 assists for the season. “Jacobey Hawthorne is our spark plug, when he is on he get us going. We have seniors who produce early, but cool off. If we can get by the first round, I like our chances,” Campbell said.