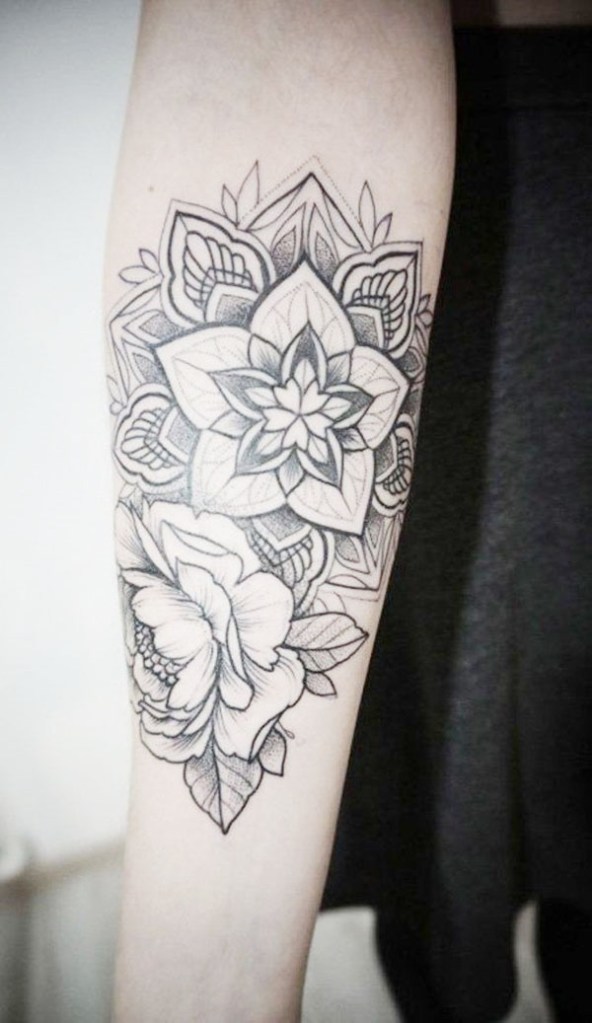 The dress code at T.R. Miller High School and Brewton Middle School was among the discussion at Monday night’s board of education meeting.

Superintendent Dr. Kenneth Varner said the dress code is something the system hasn’t looked at in quite a while.

A few changes include, not allowing blankets.

Another change is unnatural hair color is OK.

“It’s common and it doesn’t have the shock value it once did,” Varner said. “It’s just not the same issues as it was 15 years ago.”

Previously the dress code only allowed student to have ear piercings, the suggested changes from the committee include allowing nose piercings.

Tattoos have will now be treated like shirts and other items with obscene material on them.

Tattoos are allowed if they are tasteful. Tattoos deemed inappropriate must remain covered.

“More and more of our students have tattoos,” Varner said. “If it’s not offensive, it doesn’t impact education.”

The committee also requested that athletic wear be included in non-appropriate dress.

However, the board of education asked that the committee clarify what falls under that so there is no question.

Board members wanted to clarify if that meant TRM sweatshirts or just athletic shorts or what the committee wanted to ban.

Varner said he would take those questions back to the committee and get them to be more specific.

A complete comparison of the proposed changes to the dress code is available on the Brewton City Schools’ website and feedback is welcomed.