Dale County knocks off WSN in first round 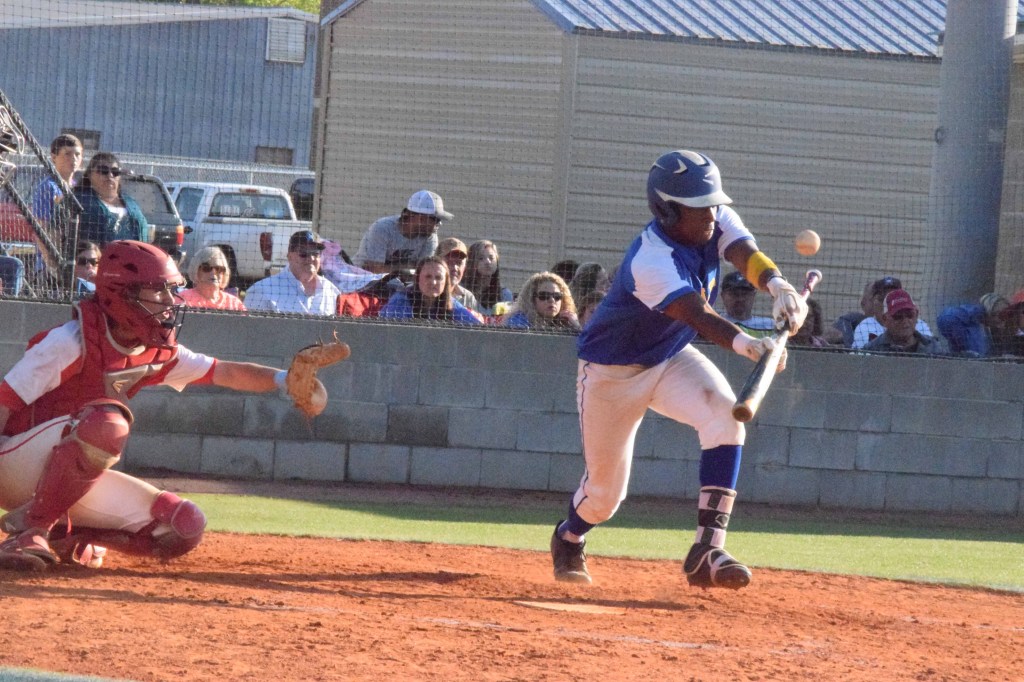 The W.S. Neal Eagles wonderful season was brought to a halt as they lost the first round of the playoffs to Dale County.

The stadium was full of excited and happy fans as they were behind the Eagles all the way as they won the first game of the double header on Friday 4-3. Hunter Revel homerun saved the day the for Eagles in game one.

With that defeat the Eagles dropped the Warriors to 14-13, but in the second game the Eagles was unable to finish the playoff matchup and lost game two 5-4.

With the series tied both teams returned to the Eagles field Saturday for one more game to decide who will advance to the next round. The Eagles started off strong jumping to a 2-0 run with the help of their spark off hitter Jacobey Hawthorne who played well in all three games.

It was a hard fought and emotional game as both teams did and gave everything they had to help their teams. In game one the Eagles was struggling not getting a run until late in the sixth inning. The gamechanger of this game was when Hunter Revel blasted a homerun in that sixth inning. That homerun gave the Eagles some well-needed momentum and it helped them finish game one. That homerun was a well needed hit, head coach Coy Campbell said.

Dale County responded to the challenge in game two however, as they jumped to a 2-1 run in the second inning. The Eagles struggled against the Warriors defense in game two, and it was because of the defense of the Warriors they were able to secure the game two victory. Campbell said, “Dale County didn’t make mistakes in the field but we made crucial mistakes and didn’t execute.” The Warriors just didn’t go away.

The Eagles were .95 for running and scoring for the series. In game three the Eagles tried to run one last play that could possibly tie the game but it just didn’t go as a planned. “We tried to get base runners on, but they put the pressure on us and couldn’t get anything,” Campbell said. They made the plays and we didn’t.

Overall, the Eagles had a great season with a 22-6 record. Campbell said, “It was a great season with the guys, they set the standards and expectations. Coaching is like a family, you spend time with the team more than own family. The next group of guys will take over in the spot of our current seniors and we will try it again next season.”