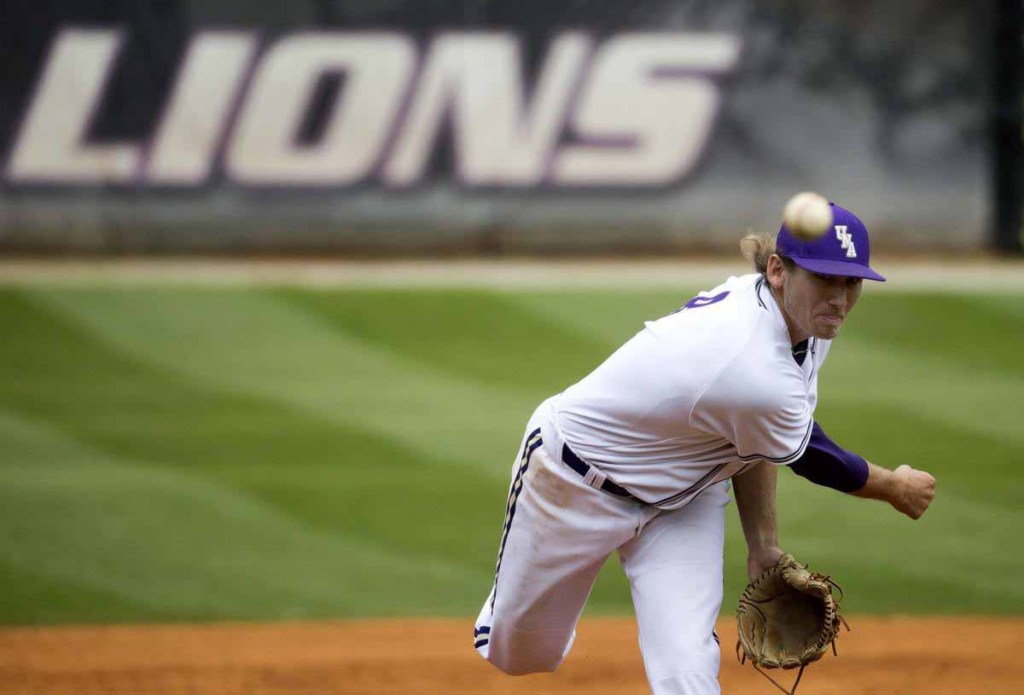 “When Tyler was 11 years old I saw him play and I liked how he carried himself and competed,” David Jennings said. Jennings picked Tyler for his Babe Ruth baseball team, because of his character. He said, “I loved all the kids who was on the team, but Tyler was different.”

Tyler lifted his team in ways that are very uncommon. When Tyler was 15 Jennings brought his son to Stokes Jennings to the team when he was 12. “I wanted my son to see how to do things and I knew Tyler could teach him and show him the things needed,” Jennings said. Tyler is just a great kid.

Joyner played under head coach Coy Campbell at Neal and led the Eagles to the playoffs three straight years from 2011-2013. “I love Joyner, outside his family I’m his No.1 fan,” Jennings said. “He’s a great role model and he just makes you a better person just being around him.”

He has the ability to play baseball, but his greatest strength is his decision-making. Jennings said, “Joyner gets great support from his family, teachers and coaches. He meets his expectations.