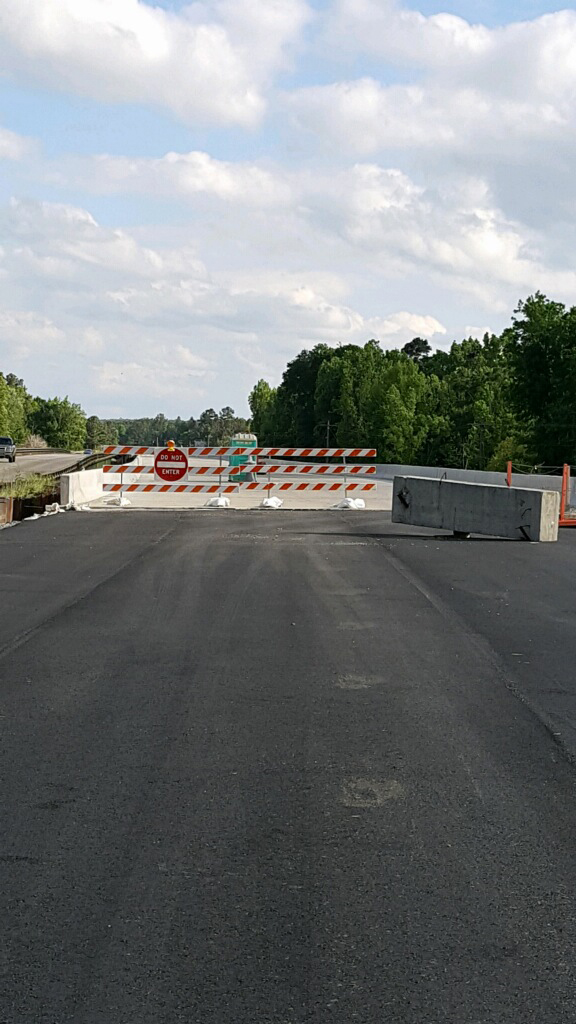 Alabama Department of Transportation officials are unsure when the new bridge on Alabama Hwy. 41 over the Conecuh River in Riverview will be completed. “Last November, the Alabama Department of Transportation discovered deficiencies in the newly a constructed State Road 41 bridge that will delay its opens,” said ALDOT public information officer Katelyn Turner. Turner said a routine inspection of the final bridge deck spans raised several construction concerns, ALDOT immediately performed an extensive review into the bridge portions in question. “Based on these findings, it was determined all bridge decks would require replacement,” she said. Turner said the contractor, Tanner Inc., will be responsible for the work at no additional cost to ALDOT or the taxpayers. The project’s original cost was nearly $14 million. “During this delay, motorists will continue to cross the river on the adjacent bridge,” Turner said. 2015 numbers show that the bridge was used by nearly 9,500 vehicles per day. By 2035, the number is estimated to reach around 15,500 per day.