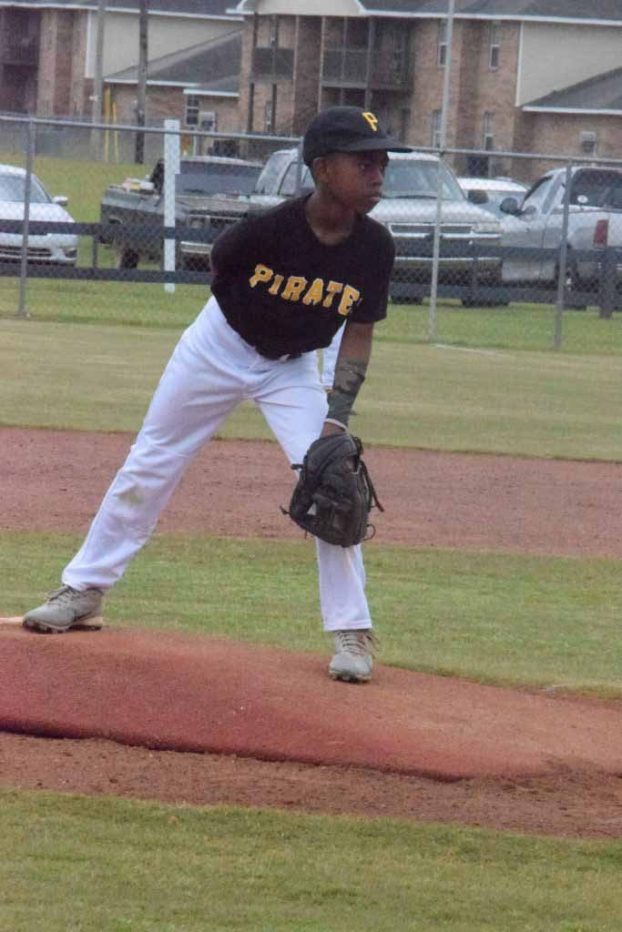 Peyton Murphy and Brooklynn Legget had one run each.

Brooklyn Shelly had one run.

Kay Kay Salter and Jayda Johnson each had two runs.

Kayla Cain, Kenya Miller, Hayleigh Gideon each had one run.

Rileigh Smith led Lady Lime and Trinity Peliki and Lilly Shields each had one run each for Lady Pink.

Morgan DuBose and Kenya Miller each had two runs.

TRM golf set to play in Dothan for sectionals

The Tigers have been great this season with their golf matches, and it’s starting to show as they prepare for... read more