TRM golf set to play in Dothan for sectionals 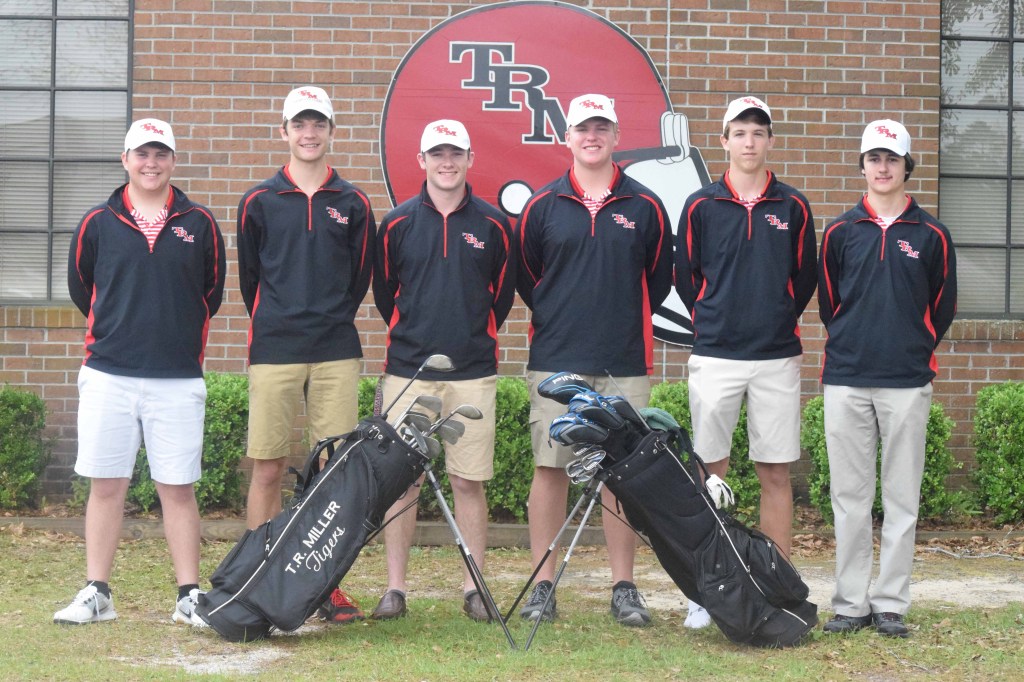 The Tigers have been great this season with their golf matches, and it’s starting to show as they prepare for sectionals.

The have been outstanding under the leadership of head coach Marc Edge. They finished the regular season 7-2.

TRM had three good outings over the past three weeks and three matches while not winning every match but going 2-1 over that period. Edge said, “They posted good scores each outing and a great team effort in each match.”

In the match Turner Smith and Todd Watson led the team and led the field as medalist with each of them shooting a 78. Donovan Weaver shot a 83, Alex Gibbs shot a 90 and Matt Wagner shot a 96.

In their previous matchup on Monday they faced Monroe County, JU Blacksher, Excel and Leroy in a nine hole match at Vanity Fair for the last regular season matchup of the year. The Tigers saved their best for last shooting a first place team score of 159. “The best score TRM has had there in many years,” Edge said.

Donovan Weaver led the team with a 37, which earned him as the medalist for the match. Turner Smith shot a 38, Matt Wagner shot a 39 and Alex Gibbs shot a 45.

The T.R. Miller golf team has qualified for the sectionals and will play in the golf sectionals April 30 at the Dothan Country Club.