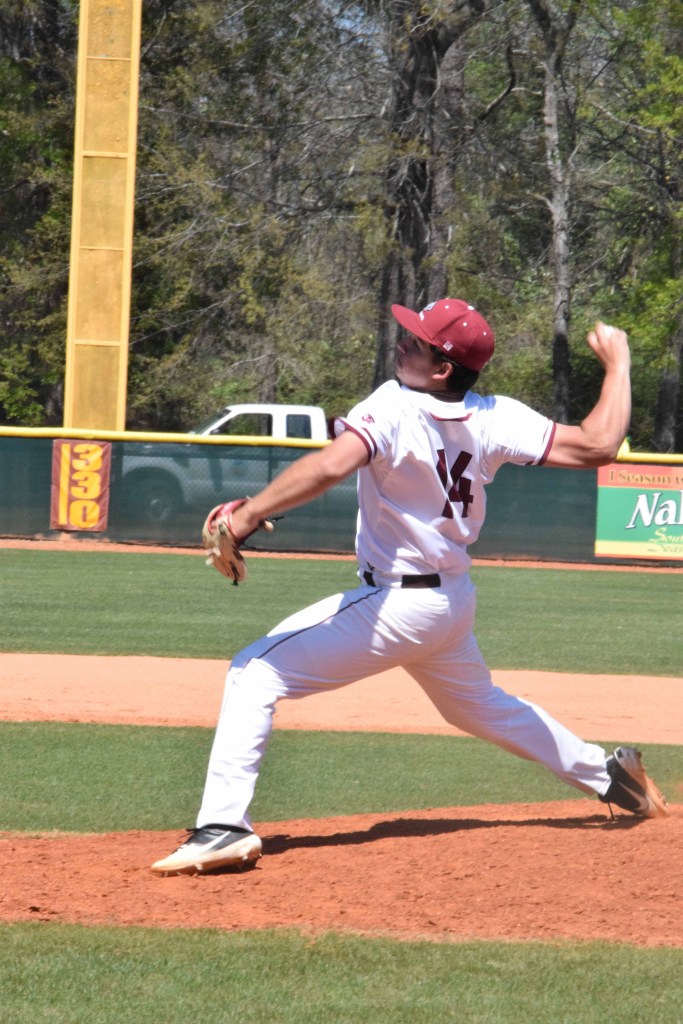 The Coastal Alabama-East Warhawks baseball team is looking to finish the season strong as they defeated Elaine P. Nunez CC.

The Warhawks jumped out the gate and went on a 4-1 run in the first inning and just cruised to victory defeating Elaine P. Nunez 12 -5.

After the third inning, both teams started to cool off and was unable to get a run until late in the eighth inning. However, the Warhawks didn’t let up and they continued to swing the bat well in the game.

Hunter Reeves had a run, a hit, a run batted in and a double. Devin Whitehead had two runs, two hits and a triple.

The pitchers for the game were Matthew Boswell who was 4-2, Jacob Snellgrove, Hagen Brown, Alex Williamson and Dalton Shell. Each pitched for two innings except for Shell who pitched only in the ninth inning.

As a team the Warhawks completed the game with 40 at bats, 12 runs, 13 hits, nine runs batted in, five walks and three homeruns.

TRM loses to Opp in round one of playoffs