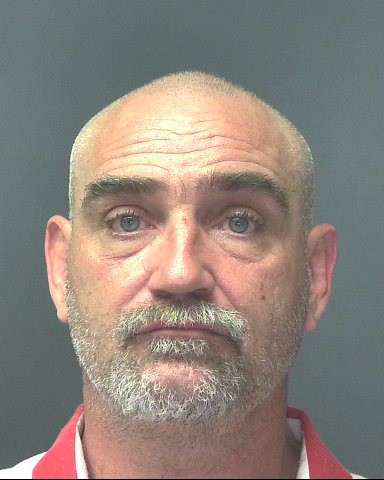 Shawn Michel Evanuk, a white male, 45, was arrested on April 19 for failure to register as an adult sex offender.

He was released the same day on bond.

Evanuk was arrested on April 30 after an investigation was conducted into the matter and a warrant was obtained for sexual abuse first degree, which is sexual contact by forcible compulsion, Lambert said.

He is currently awaiting his bond to be set.

Evanuk was convicted on Sept. 29, 1995 of third degree sexual assault in Jefferson County. Colo., and was required to register as a sex offender.

Sex offenders are required to notify the local sheriff’s office when they move.

Lambert said on or about March 18 of this year, Evanuk established residence at 3994 Old Castleberry Road Lot No. 7, Brewton, but did not notify the ESCO of his move.

First degree sexual abuse in the state of Alabama is classified as a class C felony.

Individuals who are convicted with sexual abuse in the first degree face a minimum sentence of 10 years.