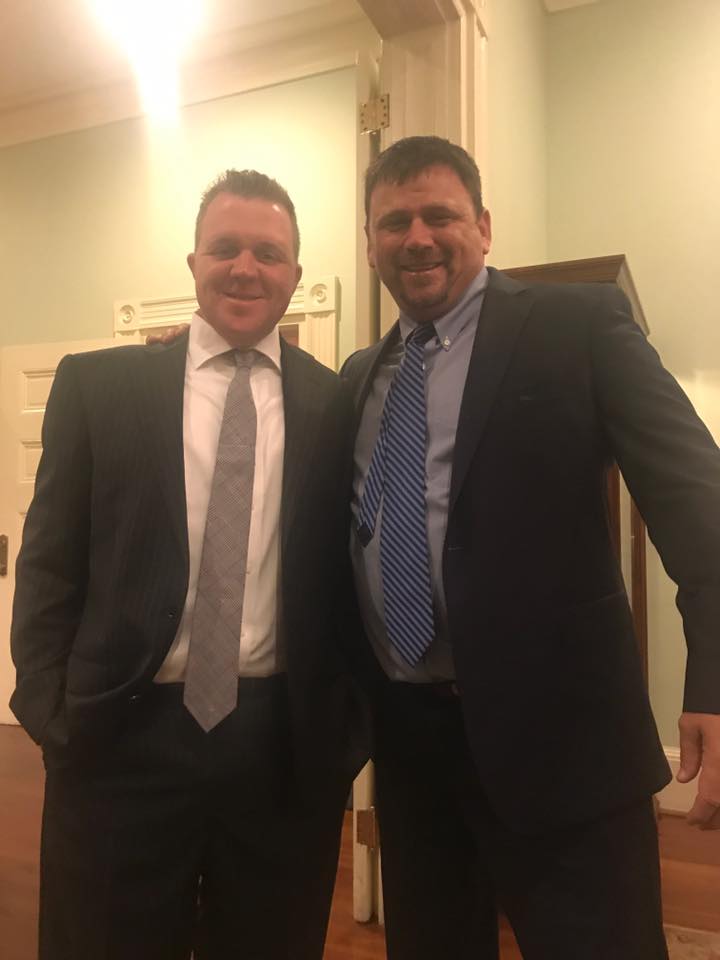 The T.R. Miller Tigers football team is preparing for their upcoming season, and TRM will be bringing in two new coaches.

“Ryan Shell is a young guy who knows the game. Shell has been my offensive coordinator for the last six years,” head coach Keith Etheredge said.

Etheredge said Shell knows exactly what he wants as the offensive coordinator. Along with that he has great knowledge of the game of football. “He is a good winner,” Etheredge said.

Shell was the head basketball coach at Pell City High School, where he took the team to regionals. Shell won a state championship in 2008 his first year there. In 2012, he took over as offensive coordinator. “He has a good record as a offensive coordinator,” Etheredge said.

“He has four state championships in football under his belt and one in basketball. The guy is a proven winner,” Etheredge said.

Norman Dean was the head football coach at Elmore County High School for 13 years. Dean carried his team to the playoffs five times of his 13 years at Elmore County. He also was named metro coach of the year in 2007 and 2012. Dean set a record of 78-63 with six of those wins coming in the playoffs as head coach.

“He will be good for our team, with him being a good special team coach and brings a lot to the table,” Etheredge said.

“These two coaches are great guys who will bring a lot of energy and something to team as we progress forward,” We’re excited for both of these guys, Etheredge said.