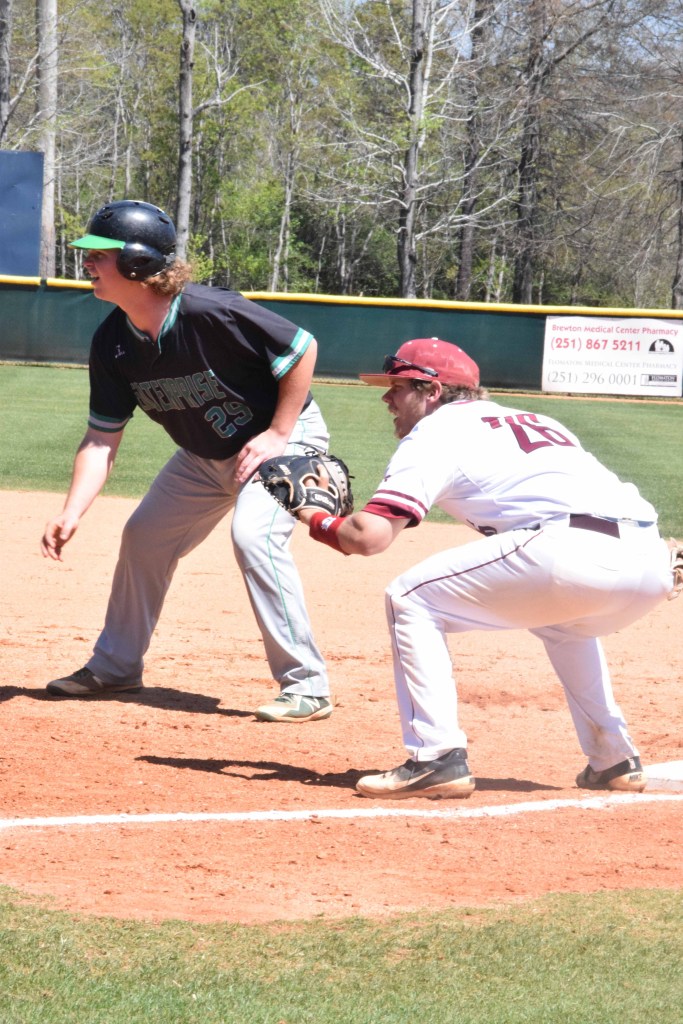 The Warhawks played Bishop Friday, which resulted in a 2-1 victory for the Warhawks in game one. Then game two got away from the Warhawks by three runs losing 8-5.

On Saturday Bishop continued where they left off in Friday game escaping from a 5-4 victory over Warhawks. However, the Warhawks bounced back in the last game to claim victory 15-5.

Pitcher for the game was Matthew Boswell, who pitched seven innings with a 6-2 record. He only had one error and had five strikeouts.

For Bishop Tyler Baker and Austin Creel were pitchers for their team. The Warhawks only gave up one run that was a homerun by Christian Poche.

In the last game on Saturday, the Warhawks played with a sense of urgency as defeated Bishop.

Pitchers for the Warhawks were Alex Williamson who pitched for 4.1 innings and was 2-6 on the mound. Dalton Shell pitched 2.2 innings. Williamson had five strikeouts, while Shell contributed with three.