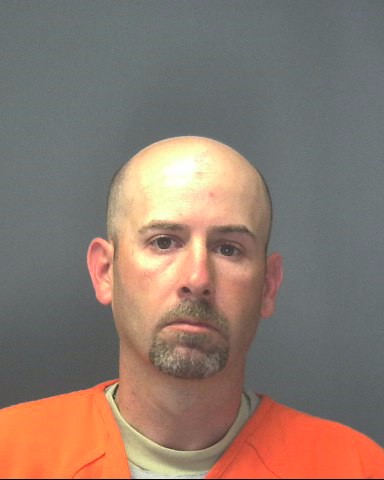 A Conecuh County Sheriff’s investigator was indicted by the Escambia County grand on 12 counts of theft, possession of a forged instrument and ethics violation for allegedly taking money from the Conecuh County Fraternal Order of Police.

According to the indictment, Michael Chad Emmons, 38, was indicted on the following:

• Count one: He did knowingly obtain or exert unauthorized control over lawful currency that was property of the Conecuh County Fraternal Order of Police was in excess of $500 but not more than $1,499.

• Count two – eleven: He did intend to defraud, possess or utter a forged instrument in violation of Alabama law;

• Count twelve: He is a public employee employed by the Conecuh County Commission as a Conecuh County Sheriff’s Department employee, and did in the course of his employment use his job/or position for personal financial gain, which in this case was allegedly exerting unauthorized control over currency or merchandise by unlawfully forging checks from the checking account of the Fraternal Order of Police, Lodge No. 16.

Emmons was bookedinto the Escambia County Jail on May 1.

Conecuh County Sheriff Randy Brock said that Emmons has resigned his position with the sheriff’s department.