McCorvey agrees to be assistant coach at Florida State 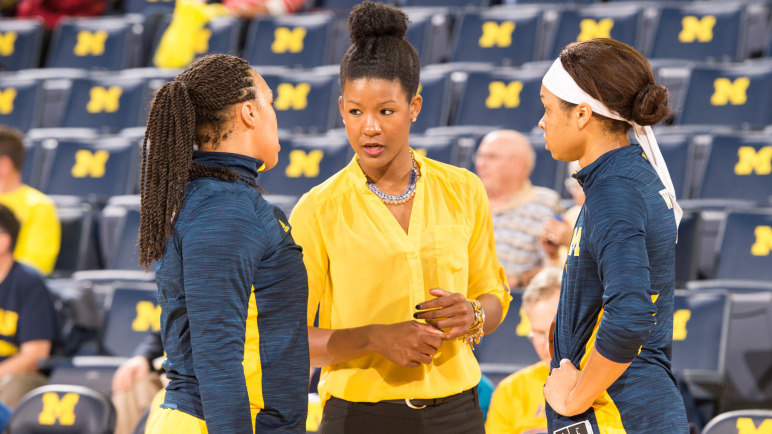 Brewton native and TRM graduate Joy McCorvey has been announced as the new assistant coach for the Florida State women’s basketball team on May 4, by head coach Sue Semrau.

McCorvey received her bachelor’s degree in child education from St. John’s in 2010.

When she was at TRM she led her team by averaging 18 points and 12 rebounds per game. She was a top three finalists for the Birmingham new miss basketball award and was chosen for the Alabama/Mississippi all-star game.

She spent her last six years as an assistant coach at Michigan out of the Big Ten. McCorvey was a four-year captain at St. John’s from 2006-2010, where she helped build up the Michigan women’s basketball program during her six seasons in Ann Arbor, Mich.

As a former student-athlete from 2006-2010, she led the Red Storm to three post-season trips, which included an NCAA second round appearance in 2010. She ranks third at St. John’s with 777 career rebounds and is one of four players at the school with 700+ points and rebounds.