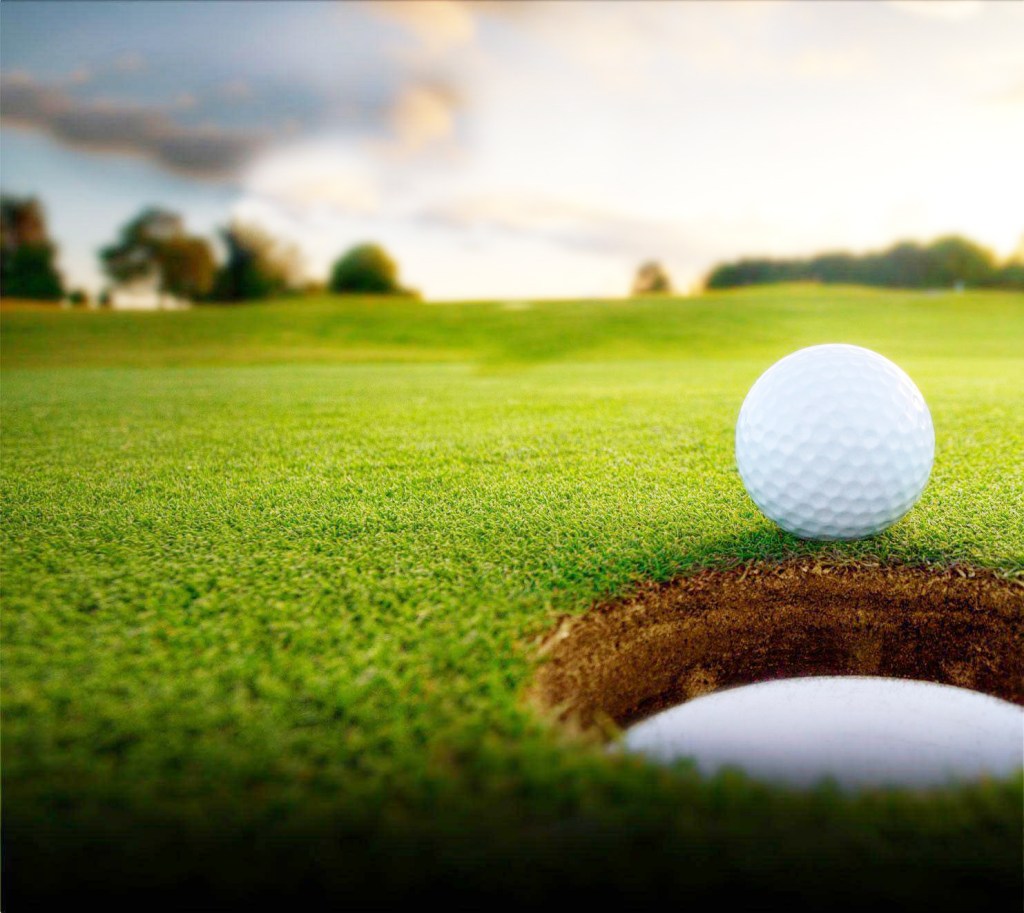 The TRM Tigers golf team was on the road Monday as they traveled to Dothan for sectionals. The Tigers has been great all season winning 7-2 golf matches under the leadership of head coach Marc Edge.

The Tigers struggled as they were trying to adjust playing on a different golf course. “Dothan CC golf course was difficult for the guys with the tough grass,” said Edge.

TRM finished the match fifth as a team. In sectionals they only take the top four teams and the four individuals with the lowest scores not on the winning teams.

However, some good did come from Turner Smith who did qualify as an individual for sub-state. Turner will move on to play at Arrowhead CC in Montgomery next Tuesday. Edge said, “If he can qualify he will move on to the state competition.

Matthew Wagner was tied for the fourth spot and failed to qualify after losing the second playoff hole.

Edge said, “We had a good year, it didn’t finish the way we wanted it finish for the team, but we are thrilled that Smith qualified for the next step toward state.”

Smith will be on the road Tuesday as he will play in sub-state in Montgomery. Smith tees at 9:10 a.m.