When you get knocked down, get back up 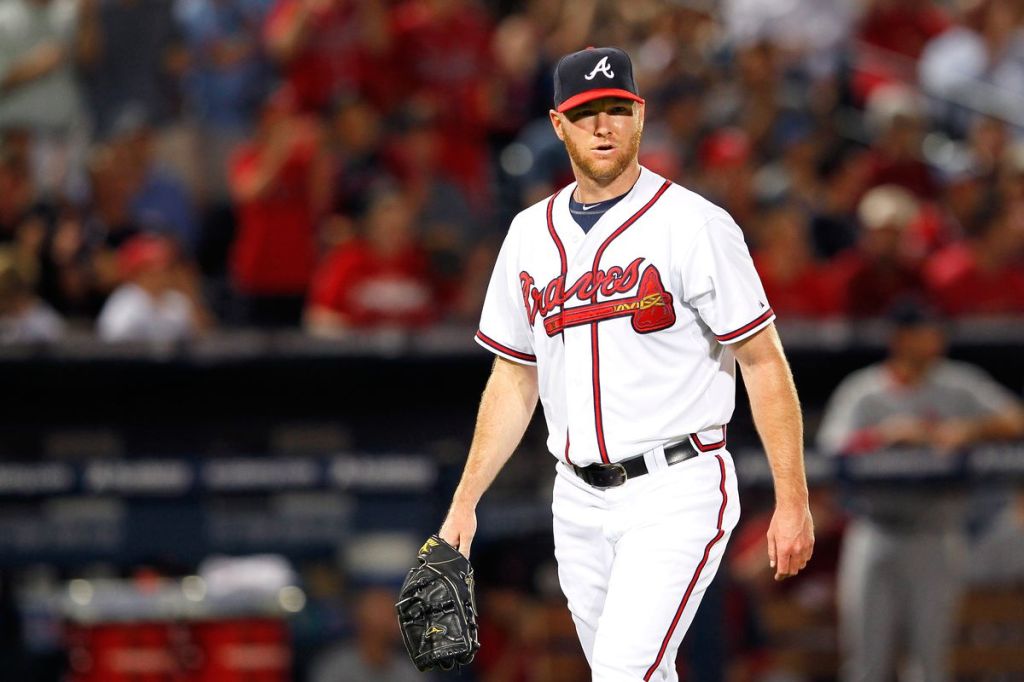 When you get injured or have a serious condition never let it affect you or stop you from doing what you love to do. Johnny Venters is a perfect example, he is a left-handed reliever. He was out of the majors for nearly six years, but now he’s back doing what he loves.

Sometimes when injuries occur you never know if you will play again or will you have to miss the rest of the season.

Venters signed as a 30-round draft pick in 2003, out of Indian River CC in Florida, and took seven years to reach the Atlanta Braves. Later Venters nearly gave up after the 2016 surgery, but was persisted, because of support from his family.

It’s always good to have family who will pick you up and motivate you when you fall.

He also had become one of the best relievers in the sport of baseball. In 2011, he earned an all-star appearance as a setup man for the Atlanta Braves.

All of this came before his second Tommy John surgery in the 2013 season. The third surgery came in the 2014 season, and the Braves released him in 2015. Later he signed with Tampa Bay Rays and continued to rehab with them, but kept facing setbacks.

There was an expectation that he wouldn’t return to the leagues, but he never gave up. That’s the attitude that not only athletes, but also every person should have. When you get knocked down get back up. If you are struggling with something don’t’ lose hope and quit, keep pressing forward and just do your absolute best. We all are winners in our own unique way.