TRM closes out golf season with Smith at sub-state 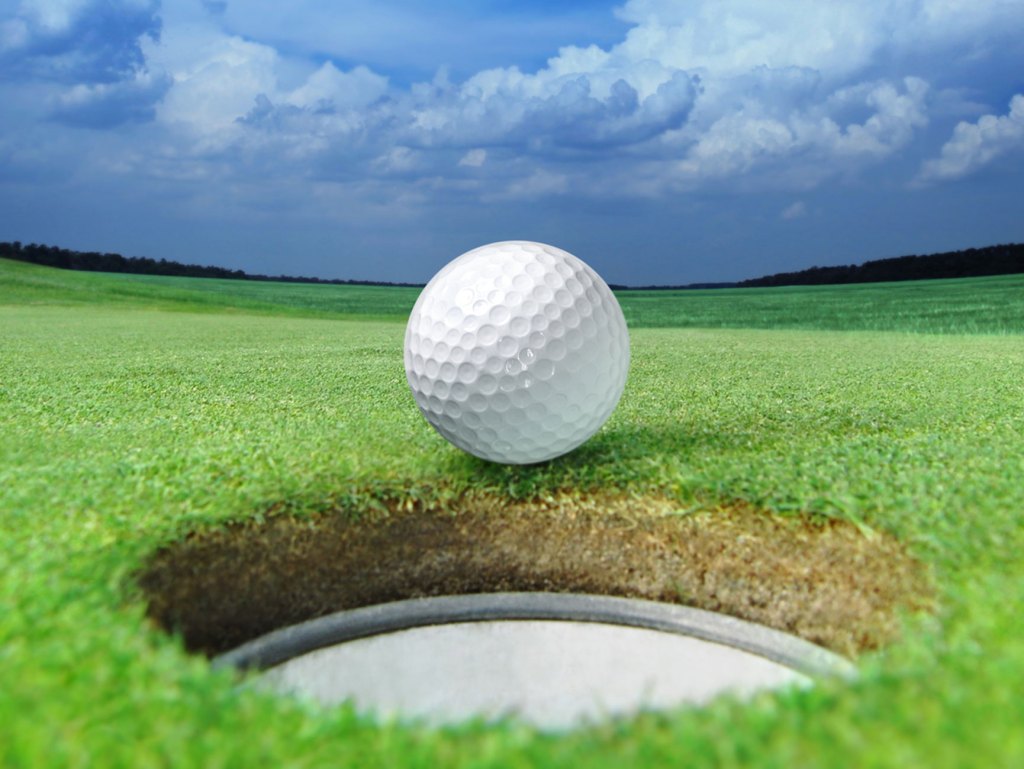 The T.R. Miller golf tam end their season on Tuesday with Turner Smith as he had qualified for sub-state in Montgomery.

Smith has averaged shooting a 81 for the season, and he shot a 81 at state.

I could have done better at driving and the course was good, but it was short and tight, Smith said. Smith is a freshman. I plan to participate in summer golf tournaments that will help me improve, he said.

“He played well and represented TRM well, head coach Marc Edge said. We had tough breaks at arrowheads before and he some but played well through it.”

“Coach Edge is a good coach and practicing everyday is my biggest strengths,” Turner said.

I thought our team played well the whole season as with any season or sport we had our ups and downs. Each time they bounced back.