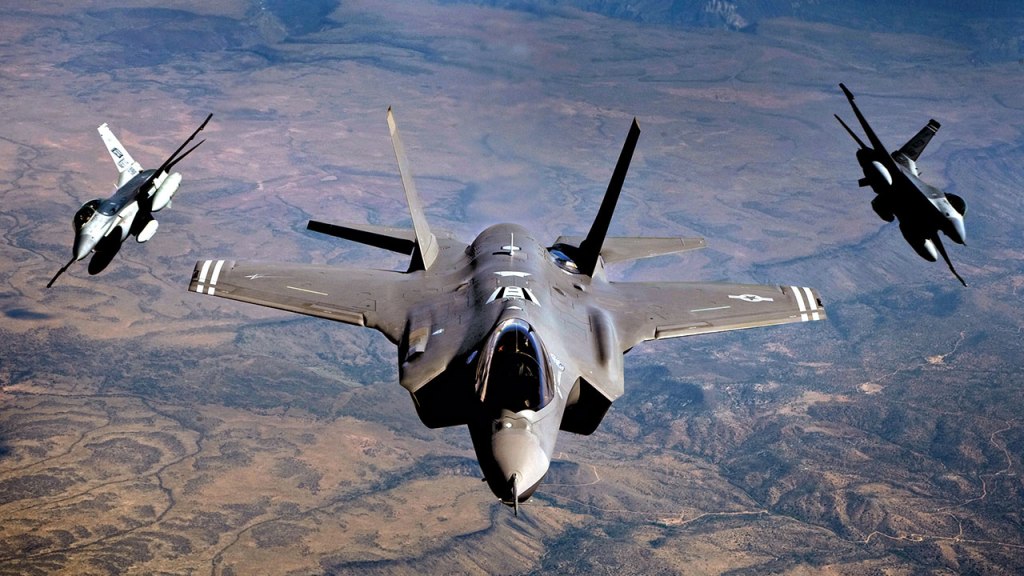 U.S. Senator Richard Shelby (R-Ala.), chairman of the Senate Appropriations Committee and its Subcommittee on Defense, today conducted a subcommittee hearing to review the Fiscal Year 2019 funding request and budget justification for the Department of the Air Force. The Honorable Heather Wilson, Secretary of the Air Force, and General David L. Goldfein, chief of staff of the Air Force, testified before the Subcommittee.

During the hearing, Senator Shelby questioned Secretary Wilson and General Goldfein regarding the importance of their joint development of hypersonic weapons along with the Army and Navy.

He went on to discuss the importance of the F-35 Joint Strike Fighter program, which will soon be flown by the 187th Fighter Wing in Montgomery, and asked for an update regarding our transition from the Russian RD-180 rocket engine. Secretary Wilson and General Goldfein reiterated that the Air Force remains on track to successfully complete the transition by 2022 and will continue to prioritize assured access to space. Senator Shelby also highlighted the Air Force’s efforts to replenish critical munition stockpiles, many of which are made in Troy, Alabama.

Senator Shelby’s opening remarks, as prepared, are below.

“This morning, I am pleased to welcome Secretary Wilson and General Goldfein to review the Air Force Fiscal Year 2019 budget request.

“The Air Force is requesting $156.3 billion, an increase of about $4.6 billion over amounts appropriated for fiscal year 2018, and an amount consistent with the two-year budget deal passed earlier this year.

“The Air Force budget request recognizes the challenges posed by long-term competition with China and Russia, and builds on the progress of the 2018 budget to restore readiness, increase lethality, and cost-effectively modernize.

“Restoring readiness to support a total force of 500,000 Airmen and over 5,000 aircraft must remain the top priority, however, investments that maintain our edge on the battlefield are also critically important.  We must continue to address areas such as hypersonic weapons and artificial intelligence that will maintain our technological advantage into the future.

“At the same time we must continue to manage programs currently in production, such as the F-35 Joint Strike Fighter and the tanker replacement program.

“Secretary Wilson and General Goldfein, we appreciate your service and look forward to hearing how your budget balances all of these important priorities.

“Now I turn to the Vice Chairman, Senator Durbin, for his opening remarks.  Thank you.”