The W.S. Neal teacher, who was arrested and charged with computer tampering by altering grades, is on paid administrative leave. 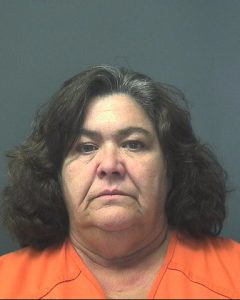 Escambia County Schools Superintendent John Knott told the Brewton Standard that Lisa Odom will be on administrative leave pending the outcome of the case against her.

Thursday, school officials were able to finally name the school’s Top 10 in time for Tuesday’s graduation.

Odom and Hutchines were arrested by the Escambia County Sheriff’s Office pursuant to warrants brought by special agents with the attorney general’s office.

The attorney general’s office cybercrime unit initiated an investigation after being notified by local officials on May 11 that grades had been altered through the school’s INow computer system.

The AG’s office will handle the prosecution. 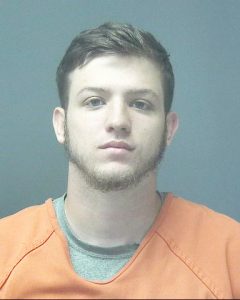 If convicted, each defendant faces a maximum penalty of one to 10 years for the charge, which is a Class C felony.

Knott said that he was pleased that they were able to wrap things up in order to name the school’s top 10.