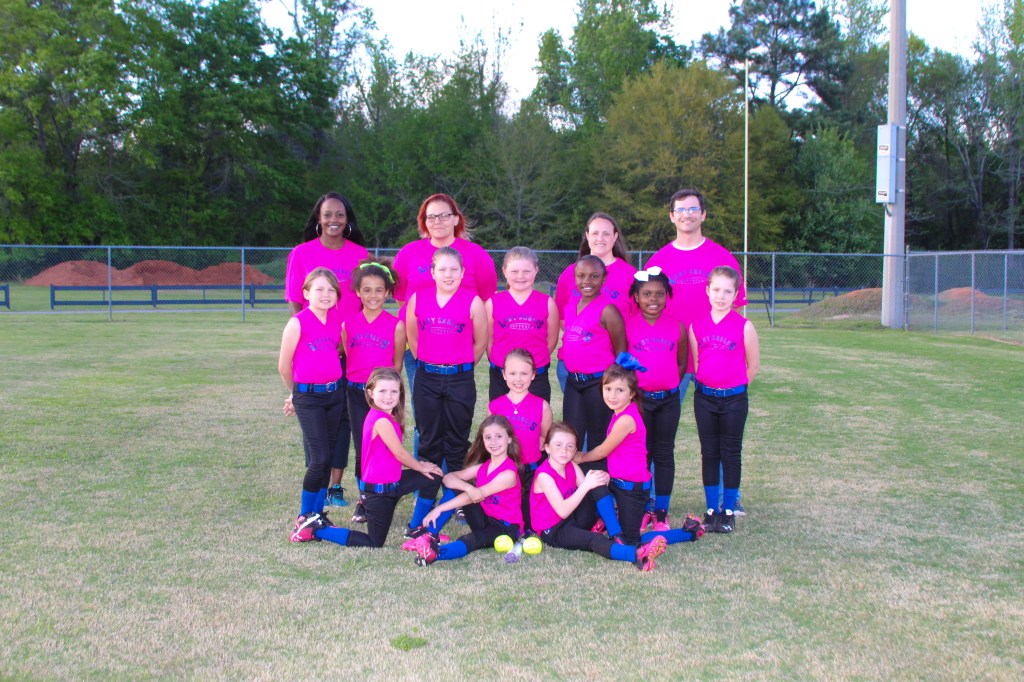 East Brewton softball and baseball little league teams continued their season as they played games May 14 and 15.

On May 14 the girls 8-U interleague Brewton tigers defeated East Brewton Pink 10-5.

Going into the girls 12-U game, the Brewton Hurricanes had a tough game against Lady Black. The Hurricanes survived the game winning 6-5.

For the Hurricanes, Serenity Mitchell had two runs and a single. Harlie Madrey had a hit. Allison Morgan, Addie Heath and Kamori Fountain had runs also.

For Lady Black, Jayda Johnson had a run and a double and Carly Wiggins, Kay Kay Salter, Destini Godbolt and Tori Robbins all had a run apiece.

The boys 12-U Met defeated the Cubs 7-3. For the Mets J Man Jones had a run, a double and triple. Brodie Brown had a single and double. Snoop Paul, Cohen Ziglar, Tucker Day, E.J. Kelly, Carter Hodges, Austin Jackson and Jeremy Marky all recorded runs and hits.

For the Grasshoppers Will Stephens had three singles, three doubles, a triple and homerun. Collin Barley had two runs, a single and double, Brayden Kilcrease had a run, a single, and triple. Ollis Johnson had two singles, a double and triple and Grayson Parker and Maddox Kilcrease had runs.