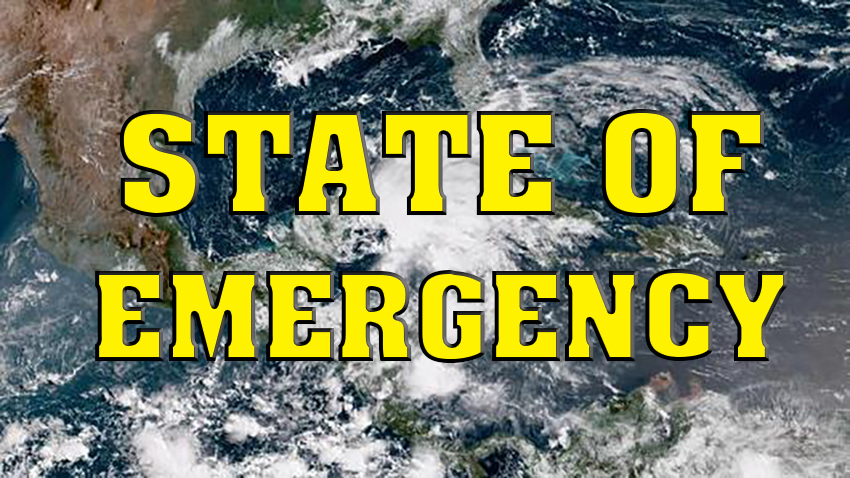 According to the NWS, Alberto will soon become a tropical storm, and the track has shifted a bit further east.  However, significant impacts are still expected in Alabama beginning today near the coast and lasting into the middle of next week.  Widespread 3-7 inches of rain will occur with 6-12 inches closer to the coast.  Some locations could see 10 -15 inches.  These amounts will lead to extremely serious flash and river flooding.  There is also a prolonged tornado threat for much of the state beginning near the coast on Sunday and lasting into at least Tuesday night in north Alabama.

“All Alabamians should take time to be prepared for the potential of significant flooding. I have directed essential state agencies to be on the ready should they be needed over the next couple of days,” Governor Ivey said. “As with any tropical weather event, being prepared is of utmost importance. Everyone should take the necessary precautions now and stay informed of the latest weather conditions for their area. This State of Emergency will ensure that all available state resources are ready when they are needed.”

At the direction of Governor Ivey, the State Emergency Operations Center in Clanton has been activated since Friday in preparation for Alberto and The Alabama National Guard (ALNG) has activated its High Water Evacuation Teams (HWET) to support Divisions A and B, in the coastal and southeastern portion of the state. Both Divisions, A and B, will activate Sunday morning. The ALNG soldiers will also provide support in the command and control center.

“There is still uncertainty of where landfall will occur, which will likely be late Monday or early Tuesday morning,” Director of Alabama Emergency Management Agency Brian E. Hastings said. “Regardless of the final track and intensity of Alberto, we know it will produce heavy rainfall and flash flooding in several counties, and the time to prepare is now. Residents and tourist are strongly encouraging people to closely monitor this forecast.”

By declaring a State of Emergency, Governor Ivey is directing the appropriate state agencies to exercise their statutory authority to assist the communities and entities impacted by Subtropical Storm Alberto.

For real-time road conditions, the Alabama Department of Transportation is encouraging people to visit https://algotraffic.com/

The State of Emergency will be effective at 6 a.m. Sunday.