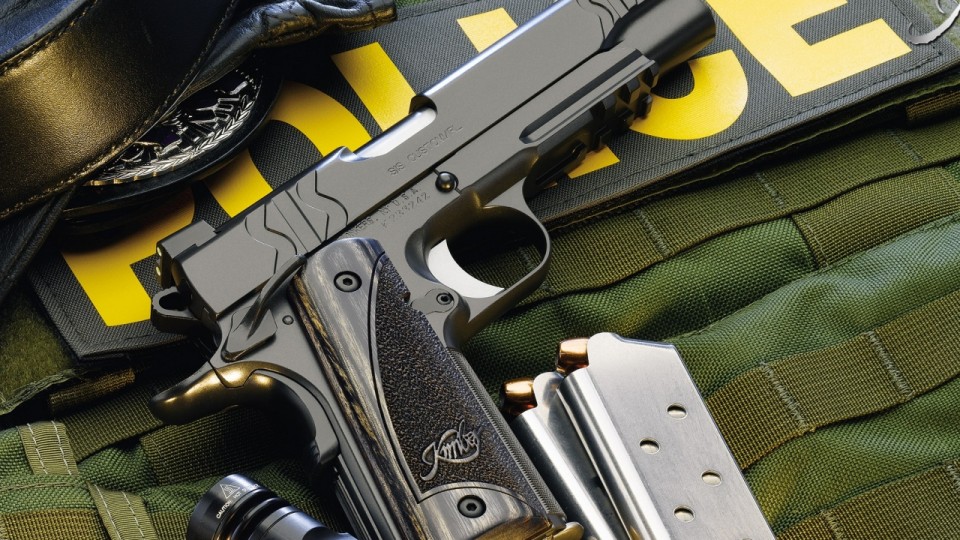 State officials announced last week that certain school administrators would be allowed to undergo specialized training and have guns on school campuses.

Ivey called the program Alabama Sentry Program and noted that it would begin immediately with the goal of having administrators trained in time for the next school year, which begins in August.

The governor said that the Sentry Program is the best means to protect schools that do not have a school resource officer until the state Legislature can approve a plan to ensure that every school has a SRO.

The new program will be voluntary and will require approval from local school boards and can only be used in schools that do not have SROs.

Ivey appointed the Securing Alabama’s Facilities of Education (SAFE) Council in March in response to the Parkland, Fla. mass shooting that killed 17 people at a high school on Valentine’s Day.