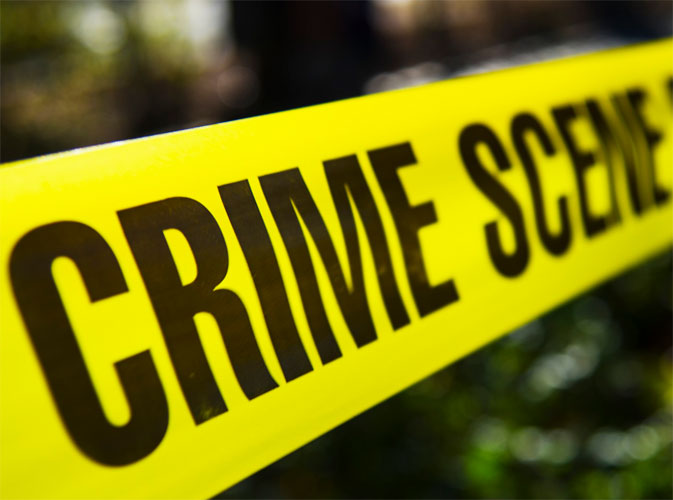 A Huxford man is dead and his son is facing a murder charge after Escambia County deputies were called to the scene of an unresponsive male Friday night.

Escambia County Chief Deputy Mike Lambert said Sunday that the call came in around 9 p.m., Friday, and when deputies arrived at the scene on Hwy 21, they found a 72-year-old male with a gun shot wound.

Lambert said the male was pronounced dead at the scene.

Lambert identified him as Donald Nall.

As the investigation continued, deputies eventually arrested Matthew Nall and charged with one open count of murder.

He was transported to the Escambia County Detention Center where he remains awaiting a bond hearing.

Lambert said the case is still under investigation.

“The FBI evidence team came and assisted us,” he said. “We spent about 18 hours on scene.”