What will it take to compete with Warriors? 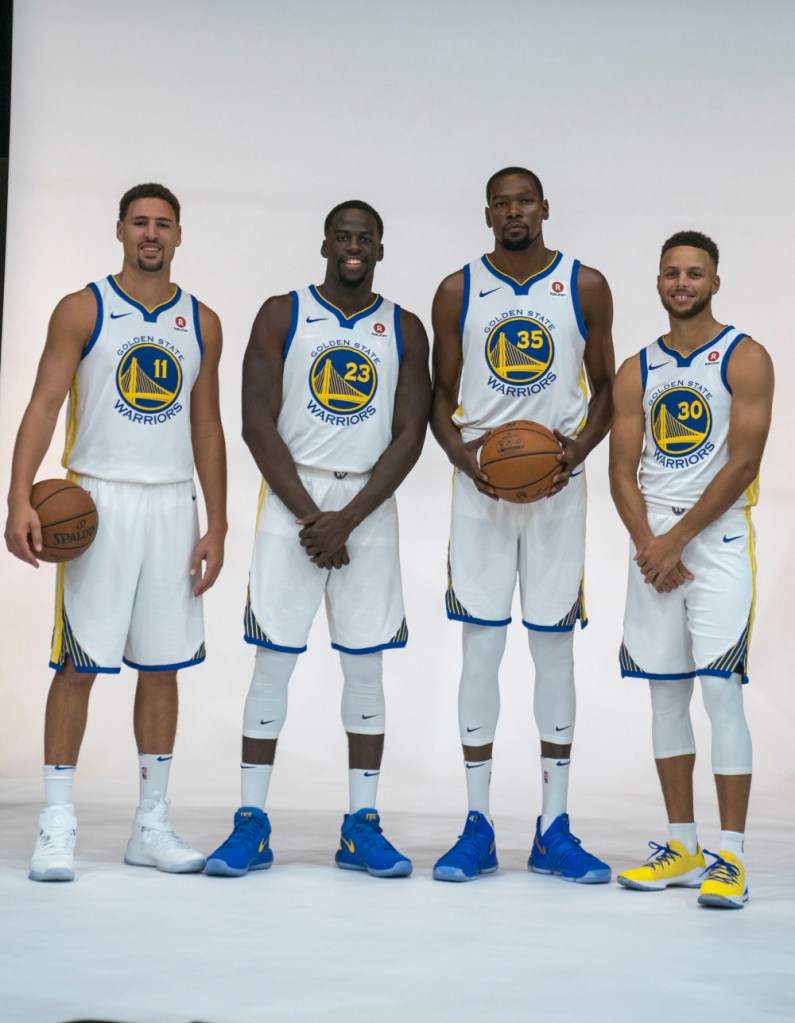 The Golden State Warriors have done it again becoming back-to-back NBA champions, with Kevin Durant as the finals MVP again.

The Warriors were in complete control of game four. The Cleveland Cavaliers tried to make a run against the Warriors, but they just couldn’t match up with the Warriors’ offense. Durant recorded a triple double with 20 points, 12 rebounds and 10 assists, with Stephen Curry scoring 37 points.

With this victory for the Warriors this makes Curry, Klay Thompson and Draymond Green’s third title as NBA champions. This makes Durant second title as a champion.

The Warriors have proved once again that their unselfishness of sharing the basketball and trusting each other on and off the court makes them winners.

However, with another championship under their belt it’s time for the summers trades and see what will happen for next season. The Houston Rockets was probably the only team who tested the Warriors this season. We know their will a lot of planning and trading for teams to figure out a way to take down the Warriors.

Also, after the lost to Warriors Lebron James may opt out his contract with the Cavs and join a different team that may give him more help to beat the Warriors. The teams James will have negotiations in a few weeks are the Los Angeles Lakers, Boston Celtics, Miami Heat, the Warriors, the Rockets and the Philadelphia 76ers.

So, does anyone believe the Warriors reign as champions will end next season or can they repeat for the third time in a row as NBA champions?