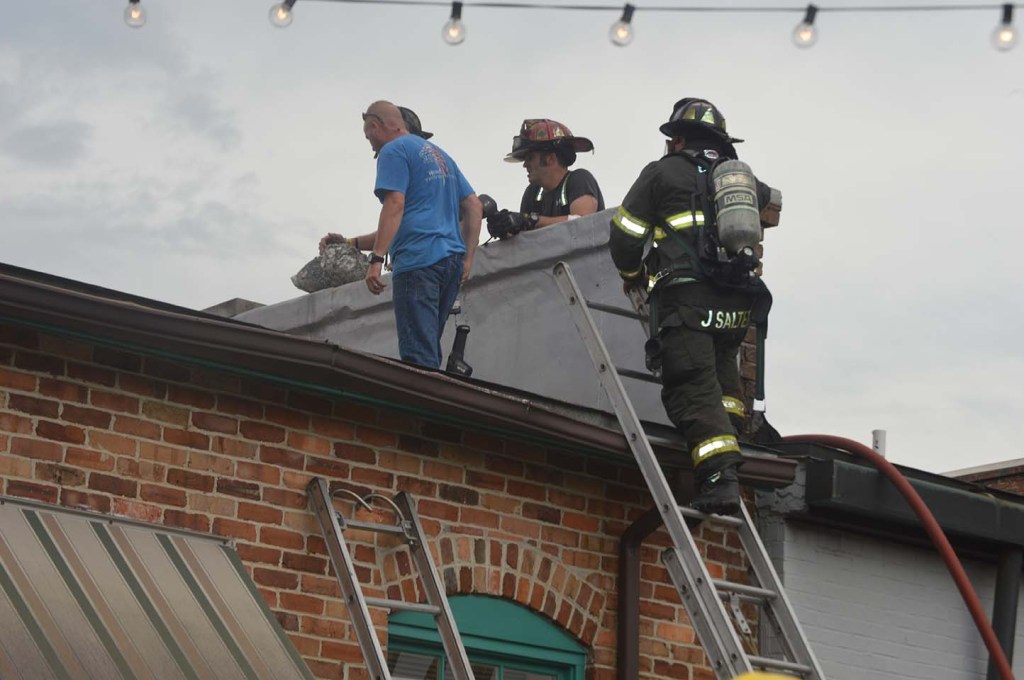 The son of the Brewton attorney whose law office caught fire on the boardwalk on Father’s Day has been charged with arson and attempted arson for two separate incidents this week.
On June 17, around 3 p.m., Brewton Police Chief Monte McGougin said the Brewton Fire Department and the Brewton PD responded to a structure fire at the law office of Billy Earl Cook located at 123 St. Joseph Avenue in downtown Brewton.
“Due to the suspicious nature of the fire an arson investigation was initiated and the Alabama State Fire Marshal’s Office was contacted and asked to inspect the scene,” McGougin said. “Early in the investigation Brewton Police Department developed a possible suspect in the arson, Jonathan Neal Cook.”
On June 18, at 2:20 a.m., officers with the BPD responded to and investigated an attempted arson at a Garrett Street residence.
“Upon the completion of the investigation at the residence, Jonathan Neal Cook, was charged with attempted arson,” McGougin said.
When the fire marshal’s office finished the investigation into the Sunday fire at the law office, they determined the cause was arson.
On Friday, BPD investigators obtained a warrant for Jonathan Neal Cook for arson in the second degree.
He is being held in the Escambia County Detention Center.