Brewton 15U All-Stars defeats Convington 15U 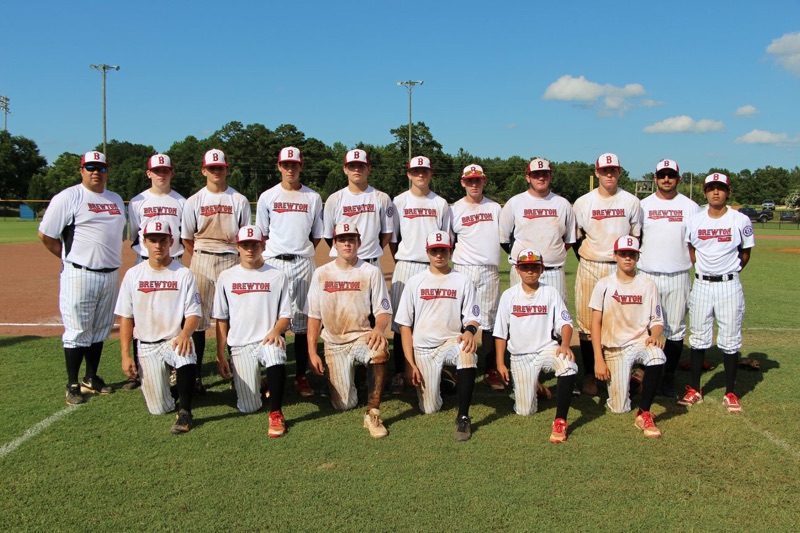 The Brewton’s 15-year-old All-star team won the district championship on Sunday with an 8-7 win over Covington County. Earlier that Friday they defeated Covington 14 -5 and defeated Opp on Saturday 8-2.

In Sunday’s game Brewton’s 15U All-Stars stole the lead late. They were down 7-6 in the bottom of the fifth inning when Issac Smith singled on a 2-2 count, scoring two runs.

Despite Covington County having scoring six runs in the third inning. Brewton All-Stars put up four runs in the fourth inning. The offensive onslaught came from Jaxson Flores, a groundout by Miller Hart and a fielder’s choice by Tyler Brooks.

Hart was credited with the victory for the Brewton 15U All-stars.

He allowed one hit and two runs over three and a third innings, striking out three.

Smith threw one inning in relief out of the bullpen.

He recorded the last three outs to earn the save the Brewton All-stars.

Logan Rowell started the game for Brewton 15U All-stars. He lasted two and two-thirds innings, allowing five hits and five runs while striking out three.

Bondurant, Smith, Leggett, Rowell, Crane and Atkinson each collected one hit to lead Brewton 15U All-stars.

In the big win against Opp on Saturday, Brewton 15U All-stars Crane pitched his team to victory.

He allowed six hits and two runs over seven innings, striking out five and walking one. Brewton 15U All-stars also had nine hits in the game. Bosarge and Atkinson collected multiple hits for Brewton 15U.

In Friday’s game against Covington County, Carnley was credited for the win for Brewton 15U. He allowed two hits and one run over two and two-thirds innings.

The All-stars tallied 13 hits in the game. Blevins, Crane, Leggett and Bosarge collected multiple hits each collecting three hits to lead the Brewton 15U All-stars.

They will play in Sylacauga for the state tournament on July 5.