East Brewton 12U girls qualified to play in world series 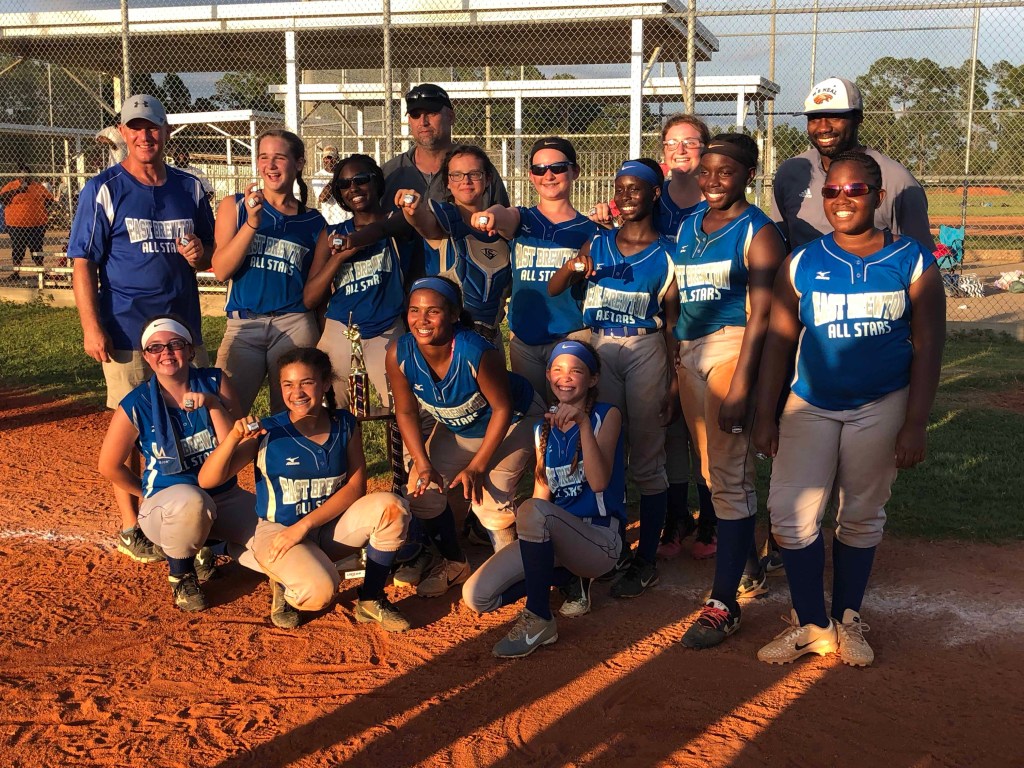 As the 2018 East Brewton Recreational softball season came to an close the coaches chose 12 girls to represent East Brewton as All-Stars. These girls were not chosen strictly on athletic ability. They were chosen on character and team desire.

The USSSA Gulf Coast Rec District is made up of teams from the Florida Panhandle, South Alabama, south Mississippi and small portion of Louisiana.

Head coach Thomas Dubose and assistant coaches Damien Jackson and Greg Dawkins said, “Every girl has a role on our team either offensively, defensively or both. Our main pitchers are Amiyah Odom, Jayda Johnson and Precious Howard. Madison Dawkins and Hayleigh Gideons takes care of the catching duties in this sweltering heat. Top batters are Dawkins, Howard and Morgan Dubose. Dashya Montgomery has been one of the hardest hitting players of all the teams in the tournament. Sara Hammac has one of the highest batting averages on the team. Natalee Mealer has been solid that we have used as a courtesy runner and sacrifice hitter. On the defensive end Alonna Bedsole and TyYona Wright kept us among the lowest scored on the team in the league. These girls have been a hero at some point throughout these last five weeks whether it was diving for a catch, a perfect sacrifice bunt, a stolen base or winning hit. We are proud of them all and wouldn’t trade any of them for what they have meant to this team.”

They said, “Thanks to the sponsors, Ryan Bedsole, David Bedsole for making sure the girls had something to eat and the support from the parents because this is a great group of kids.”