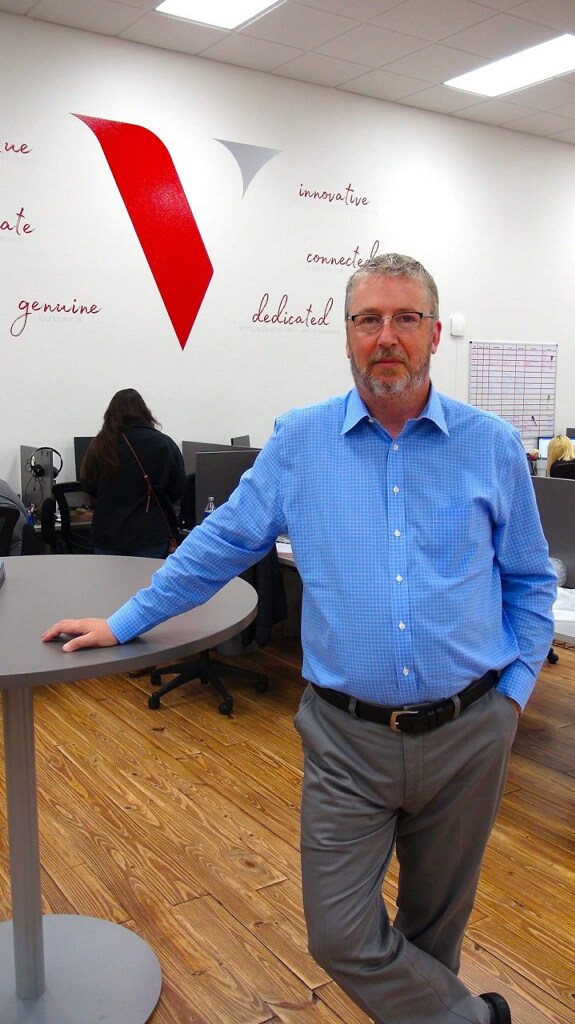 Unless you have been living under a rock, you know that one of the most exciting things to happen in this area has been the announcement that the company, Provalus, was planning to locate in Brewton.

Provalus was founded as an alternative to sending work overseas. Their primary goal is to bring high-tech jobs to rural areas and small towns. It was announced last year that the company planned to invest $6.5 million to open the center here in Brewton to be staffed with 300 workers.

“This is a mission based organization,” said Scott Sullivan, senior vice president of Delivery. “We were developed to change people’s lives and create a way to bring back jobs to rural America. If you have the aptitude and attitude, we are interested in interviewing.”

The company has opened temporary offices at 219 Belleville Avenue (the former NDI business). Plans are in the works for the construction of a facility on the former site of Dogwood Hills Golf Course. The company has just completed its fifth nine-week training session and processed 50 employees.

Provalus will hold an open house on Thurs., June 28, from 3 to 7 p.m. at the office on Belleville to give everyone the chance to attend and tour the business.

Sullivan is a newcomer to the area. He and his wife, Shawna, have been here in Brewton for only a few months, but he said he was pleased at what he found here.

“My wife and I were living in Sherman, Texas, and we had been thinking about relocating somewhere along the Gulf Coast,” Sullivan said. “We took a trip from New Orleans to Gulf Shores and planned on going back to drive from Gulf Shores to Panama City. Before we had the chance to do that, I got the call about coming here. As soon as my wife found out about the Blueberry Festival, she was all in.

“The community of Brewton is special.” he added. “From our first day in town everyone has been so welcoming. The town is straight out of a storybook with flowers all around. Amazing parks, trails and the proximity to the ocean makes it even more amazing. From my first day in Brewton I have been impressed with the level of talent in Brewton and the surrounding area. We are looking forward to an even brighter future together.”

Sullivan was born and raised in Ottawa, Canada. He attended CDI Corporate Education Services and majored in computer science. Since that time he has moved up the corporate ladder working with some of the most distinguished organizations in the business industry.

Sullivan and his wife have a son, Bryce, who lives in Oklahoma and is the father of  their first grandchild, Nora, who is two. They also have a daughter, Carter, who is attending school in Ottawa. They have already put down some roots by moving to Brewton, joining in local organizations and have already become part of the congregation of First United Methodist Church of Brewton. They both love to run, hike and go to the beach as well as living a small town life in their new home of Brewton.