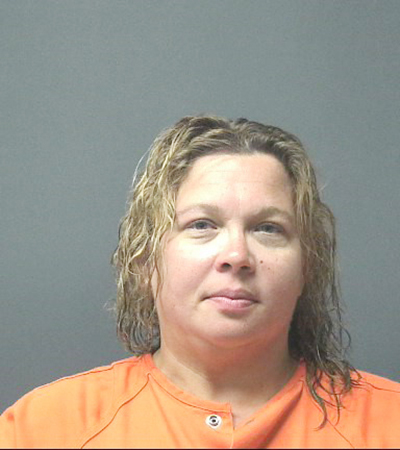 A Brewton woman recently pleaded guilty to charges that stemmed from allegedly stealing $38,000 from a local insurance agency.

Major was accused of stealing from Brewton Insurance and Real Estate Agency and allegedly removing employee time cards and/or deleting files from her work computer “with the intent to impair its use, verity of availability in a pending or prospective officials proceeding.”

Najor pleaded guilty to two counts theft of property first degree and one count of tampering with evidence.

Theft of property I is a class B felony.

Circuit Judge Bert Rice sentenced Najor to 240 months in the department of corrections for each of the theft of property charges, but was given a reverse split sentence in which the period of incarceration is postponed until Jan. 9, 2019, in which she must report to court to be placed on supervised probation.

Additionally, she was given 60 months probation.

Restitution was paid on July 18.

She was given a one-year sentence for the tampering with physical evidence charge, which is scheduled to run concurrently with the other charges.

The sentencing order also says that Najor cannot be in any fiduciary capacity of any other persons, finances or assets.