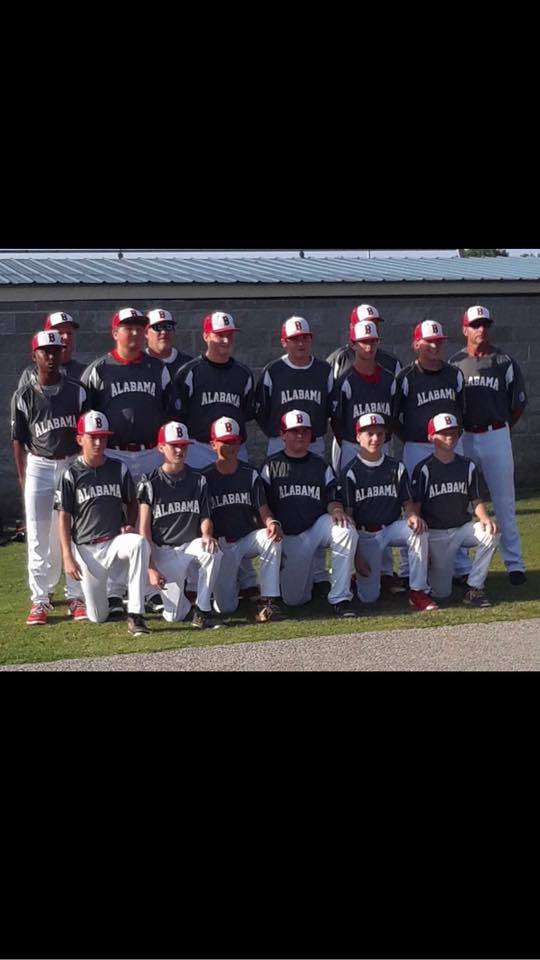 The Brewton 13U baseball team ended their season in the south west regional tournament playing against teams out of Benton, Ark., the host team Harrison, Ark. and Madisonville, La.

“Although we came up short in regionals it was a great experience that these kids may not have been able to get without the support from the city of Brewton and donations from others in our community,” Hart said.

In the first game in Arkansas, Brewton faced a team out of Benton, Ark., where they scattered hits and led runners home. “We couldn’t put a string of hits together and prevent them from getting runners on the bases.” Brewton ended up losing their first game 9-2. White went 2-of-3 at the bat, Pettis went 1-of-3 and Hart was 1-of-4.

In the second game, they took on the host team Harrison, Ark., and defeated them 16-1. “We started the game off hitting well and didn’t look back,” Hart said. In the third game they took on Madisonville, La. Brewton scored one run in the second taking a 1-0 lead until the third and Madisonville plated two runs in the fourth and scored two more runs. The score remained 4-1 until the top of the seventh. Madisonville made a pitching change and he struggled walking two and Brewton got a hit and scored two runs but fell short losing 4-3.