Lisa Carolyn Odom, a former W.S. Neal Elementary School special education teacher, who was arrested along with Matthew Hutchins, a student at WSN, in May for felony computer tampering for their part in a grade changing scheme at the high school.

Odom was arrested May 15, and had been placed on administrative leave by the Esca-mbia County Board of Education. She has since resigned her position. 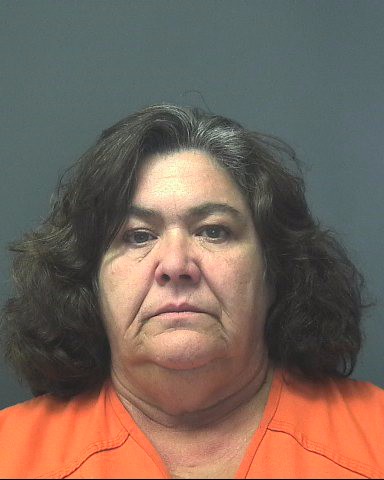 Odom, 58, was given a one-year suspended sentence and one-year of supervised probation.

She also must pay $100 to the Alabama Crime Victims Compensation Fund, and her bail bond was $175.

The case was handled by Assistant Attorney General Brittney Bucak.

Court records show that on or about Oct. 1, 2017 and March 14, 2018, Odom accessed W.S. Neal’s iPortal using stolen login credentials and used those credentials to access and modify grades and transcripts of multiple students of W.S. Neal High School.

The investigation delayed the naming of the Top 10 for the high school.

Hutchins is facing flelony computer tampering charges, but his case is still pending.