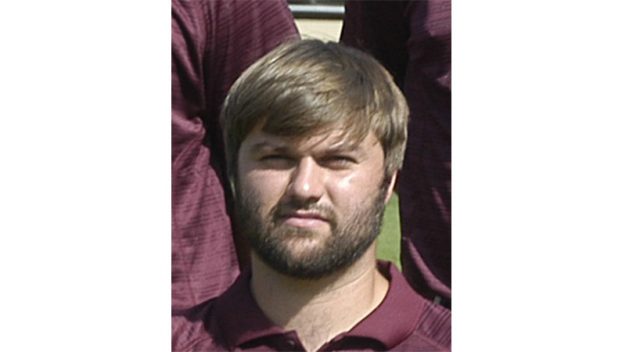 The son of former First United Methodist pastor Ed Glaize and former Habitat for Humanity executive director Alecia Glaize was killed in a car accident Sunday morning.
Curtis Robertson Glaize, 24,was killed when the 2011 Chevrolet Silverado he was driving left the roadway and struck a tree.
Glaize, who was not wearing his seat belt, was pronounced dead at the scene.
The crash occurred on Ala. 77 near the 5-mile marker, approximately five miles north of Lafayette.
He was a first-year teacher at Benjamin Russell High School and was also an offensive line coach.
The Brewton Standard will update when arrangements are announced.