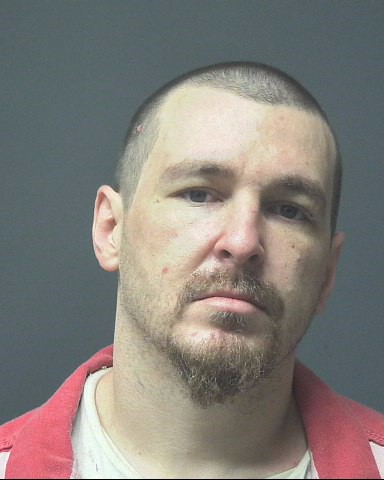 The man who was set to stand trial Wednesday for capital murder for a murder on Memorial Day 2014 pleaded guilty to the lesser charge of murder.
James Larry Johnson appeared before Circuit Judge Burt Rice and pleaded guilty, taking a blind plea.
A blind plea means that the plea agreement does not specify the sentence he may receive.
Johnson was initially facing capital murder, burglary and attempted murder charges.
The state filed a motion to amend the indictment in which they sought to amend count one of capital murder and dropped the burglary allegation.
They changed it to murder.
Rice amended it.
The state also made motions to dismiss the burglary and attempted murder charges.
Murder is a Class A felony, which typically carries a sentence of 10 years to 99 years, but since there was a firearm used, the least Johnson could receive is 20 years.
Rice made sure that Johnson understood that he was waiving his rights to a jury trial, and that he was still presumed innocent until proven guilty and that the burden of proof remained with the state to convince jurors that he committed the crime beyond a reasonable doubt.
He also reminded Johnson that he had the right to call witnesses and cross-examine that state’s witnesses, and that he had the privilege to testify, but that he could not be compelled to do so.
Johnson said he understood that he was waiving all of those rights.
The state had to provide factual basis.
Escambia County District Attorney Steve Billy said that on May 26, 2014, Johnson left his North Brewton home on motorcycle and traveled near the Andalusia area 40-45 minutes on motorcycle.
Chris Salter, the victim, was living in a camper trailer about 7 yards from the house.
Johnson used a .22 caliber handgun to shoot Salter once in the side, but his gun malfunctioned. He then shot Salter four more times in the back and fled the scene.
Billy said that Johnson went to Jay to get gas. Eventually his father turned him in.
Shell casings that were collected were sent to the lab and ballistics reports showed they matched the gun.
The cause of death of Salter was the gunshot wounds.
Rice said that authorized him to find him guilty of murder.
A sentencing hearing is set for Nov. 13, at 9 a.m.
Johnson is being held in the Escambia County Detention Facility without bond.