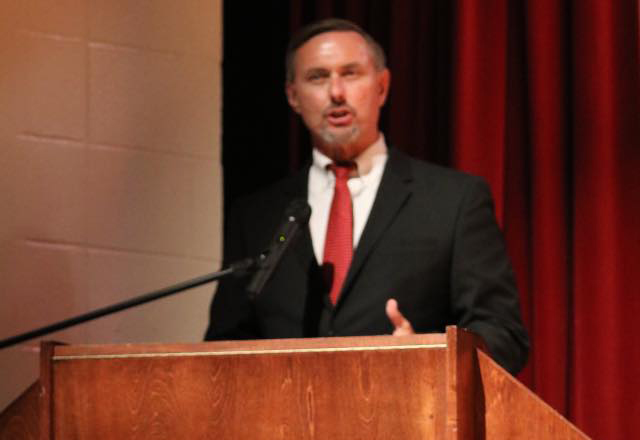 Superintendent Kenneth Varner posted the job today, and said he had mixed feelings.

“I am so happy and proud of my friend Ron Snell, who has been named superintendent at Geneva City Schools,” he said. “He will do a great job for them there, just as he did as principal at TRM High School, which is why I am sad to see him go.”

Varner said that they cannot officially do anything until Snell actually resigns his position. He is currently waiting on the contract from Geneva City Schools.

Snell confirmed Thursday morning that his contract is pending approval at the Geneva City School board meeting on Oct. 15. He expects to start work a few days after that.

Snell was named principal of TRM in April 2016.

“We are a few weeks out,” Varner said. “We are allowed to post. The job is posted and we expect job application to come in, and we will take them.” 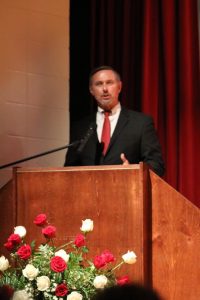