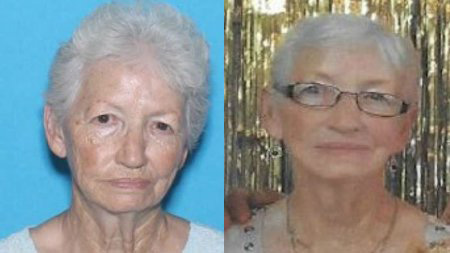 On Sunday, Dec. 9, a boater spotted McBride face down on the river bank, three miles from the Pollard boat landing.

Officials are still investigating the cause of death and have not yet released the information.

It’s Christmas time in the city