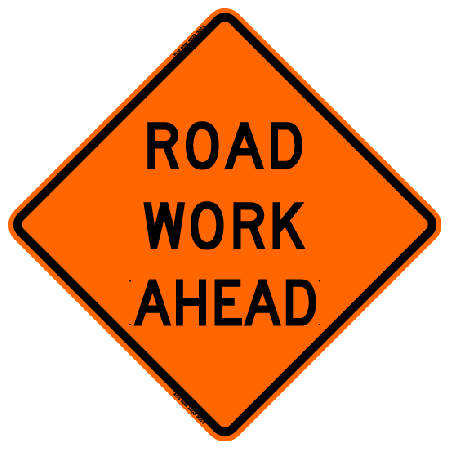 A need to add plans to fix some unexpected drainage issues has held up the Sowell Road paving project, officials said Monday.

Russell Holland, project engineer, who works for Southern Engineering Solutions said the supplemental agreement must be approved by the Alabama Department of Transportation.

The revision to the agreement would include all new storm drainage, new piping near the cemetery at Baptist Hill Church, six inlets and 300 feet of pipe.

Holland said they found an old drainage pipe at the cemetery no one knew existed.

Plans are to relocate it.

On the current timeline, the project re-start date would be mid-March, and without further delays, construction is expected to be completed in June.

Holland is working with the state and the contractor, Arrington Curb and Excavation, on pay items.

Holland explained that once everything had been agreed, he would submit the new agreement to ALDOT for finalization.

“I recognize that the delays in this project have negatively affected the residents along Sowell Road, along with city officials who have been working hard to ensure the success of the project,” Holland said. “Southern Engineering Solutions is doing everything that we can to ensure that this project resumes as quickly as possible. Please keep in mind that this is an ALDOT project and that ALDOT is the ultimate decision maker as it pertains to reviews and approvals of items associated with this work.”

Councilman Joe Watson, who represents the district that includes Sowell Road, said he wanted residents to understand that with state projects, the city doesn’t have control over the project and it’s up to the state to make decisions about the project.