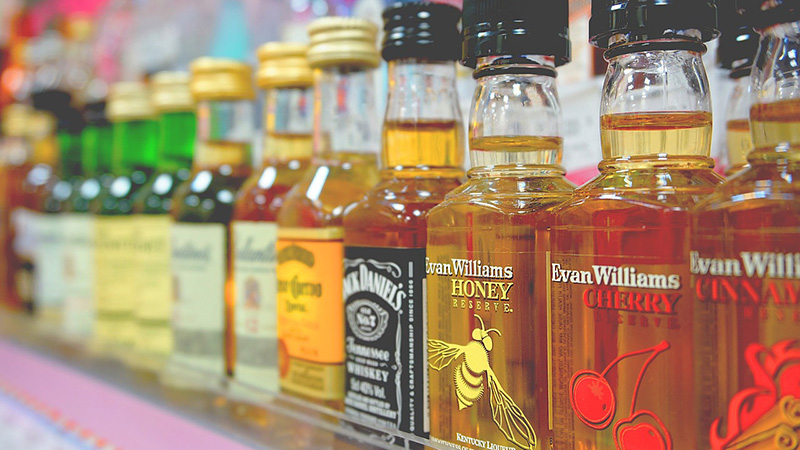 Council takes no action; committee to be formed before vote

To have Sunday alchol sales or not to have?

Patel reminded the city council that the city could also benefit from increased tax revenue.

Patel told the council that she had a friend who owns several convenience stores in the Century, Berrydale and Munson areas just across the Florida state line, who allowed his clerks to keep tabs Sunday on those who purchase alcohol on Sunday at their locations who were from Alabama. She also had cashiers do the same at the grocery store in Century.

Patel reported to the council that there was some $22,000 in revenue that the city’s businesses could potentially be missing.

“We are just asking for off-premise license,” she said. “That’s what Atmore did and what Flomaton is trying to do.”

Patel said she did a petition that she placed in different spots through all five of the city’s districts and received 1,200 signatures in about six days in favor of having Sunday sales.

She also said she had spoke with Rep. Alan Baker about the issue as well.

Mayor Yank Lovelace told the council that the resolution in support of Sunday sales could be placed on the agenda, if someone wanted to do that.

After the meeting, Lovelace said that he would likely put together a committee to see if Sunday sales are in the best interest of the residents of Brewton.

If they deem it is, the city council would then vote in favor. It would then have to be forwarded to the state legislature.

Lovelace said he had not had others requesting the sale of alcohol on Sundays.