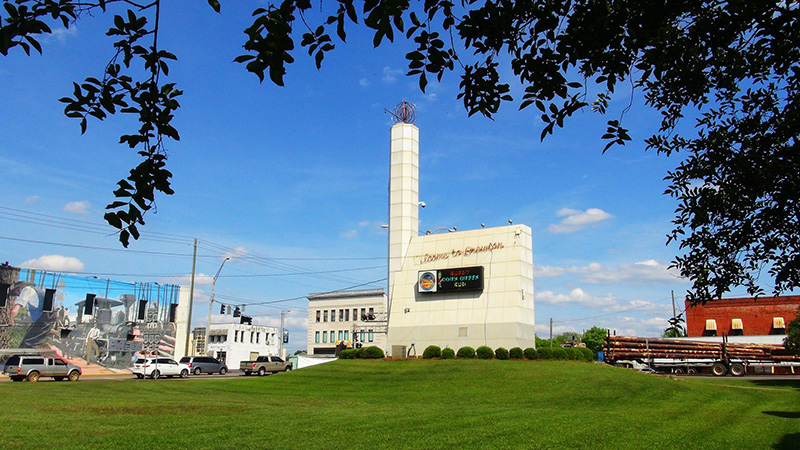 The Brewton Welcome Center will soon get much-needed upgrades.

The Brewton Message Center should be back up and running in the coming weeks.

The electronics stopped working in late summer and city officials started working to get upgrades to the screens on the building and there has been some diagnostics done by structural engineers.

Phyllis Neal of the city said that they have worked to install a climate control system due to a lot of humidity in the structure.

“We have to get the humidity drawn out before any weight can be put on the awning,” she said.

New larger custom screens are being built, which weight less than the current screens.

Neal said that the message center was built in the early 90s and the current system was installed in 2004.

She said that all the bulbs in the sign would be replaced with LEDs, which have a three-year warranty.

The are also working to get a new Brewton sign drawn up and the old one is in disrepair.