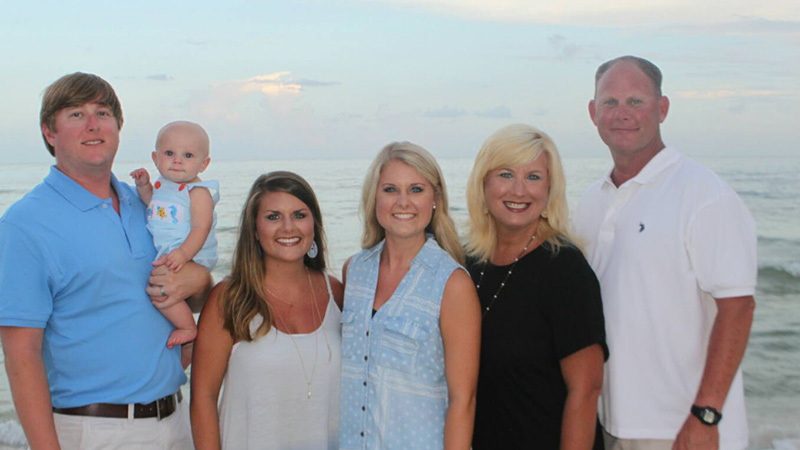 The Brewton City Board of Education voted to to hire Chuck Edward Alford II to  take over the reins of the high school as soon as he works out his notice at Thomasville High School.

Dr. Kenneth Varner stated that he was excited that the school board had made its decision.

“Mr. Alford is coming to us with excellent credentials,” Varner said. “I have only heard good things about him and his references include some people that are well-known in their fields. He is known as a disciplinarian and our teachers have expressed that is what we need.”

“My passion and enjoyment has always emerged from working with young people and helping guide them toward their future,” Alford said. “I enjoy reading, watching football and especially, spending time with my grandson. I am also in the Alabama National Guard.”

Alford and his wife of 28 years, Tammy, have two daughters. Mallie is married to Erin Johnson, and they live in Daphne with their two-year-old son, Emerson. Mari is a junior at Troy University, where she is also a cheerleader.

“We are extremely excited and looking forward to coming to Brewton,” Alford said. “T.R. Miller is an excellent school and has a great reputation. I expect it to be a good move for us.”