Alabama Power to pass on $740M to customers 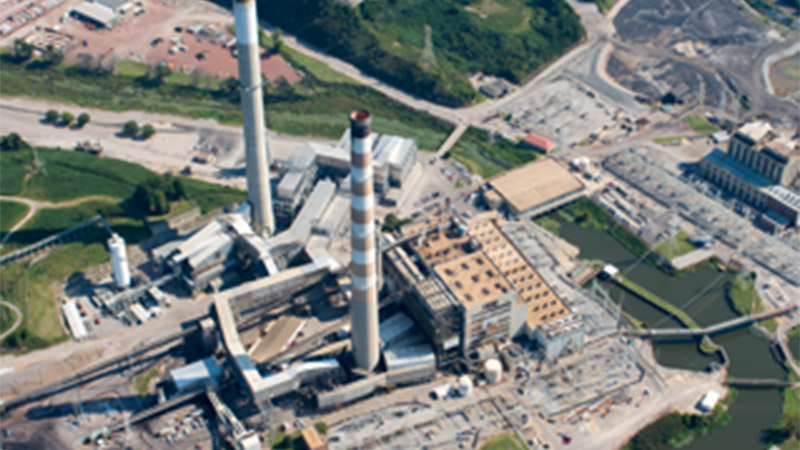 Alabama Power announced in February it would close its Plant Gorgas in Parrish citing environmental mandates, but customers, which include those in Brewton, will have to repay some $740 million in costs, according to documents filed with the Securities and Exchange Commission by the company.
According to those documents, Southern Company, which is the parent company to Alabama, said in a public 10-K filing that “approximately $740 million of net investment costs (from Plant Gorgas) will be transferred to a regulatory asset at the retirement dates and recovered over the affected units’ remaining useful lives.”
That means that the power company will be allowed to recover investments it made in Plant Gorgas, as well as a profit margin deemed acceptable by the Alabama Public Service Commission, through offsetting the costs through customers’ electric bills.
The plant will close April 15.
When the company announced it would close the plant, it said that government regulations related to handling of coal ash and wastewater were the main cause behind Alabama Power’s decision to close the plant.
The release also said that it would cost some $300 million to comply with the latest rounds of environmental mandates and continue operating the plant’s three coal-fired generating units.
Alabama Power isn’t the only generation and transmission company to close a plant in Alabama. PowerSouth Energy Cooperative also announced it has plant to close the Charles R. Lowman electrical generation plant on the Tombigbee River in Leroy in 2020. It has plans to close the plant, cover its ash holding ponds, demolish the plant and build a natural gas combined cycle unit in its stead.
The Brewton Standard reached out to Southern Pine Electric Cooperative earlier this year and spokesperson Leslie Jackson said officials would have an answer later this year as to exactly how the closure and rebuild could potentially affect local customers.
Last year, both companies were fined $1.5 million total by the Alabama Department of Environmental Management over clean water law violations in the ash ponds at plants.
Alabama Power spokesperson Michael Sznajderman said Sunday night that the rates won’t hit customers immediately.
“I can tell you that the decision to close Gorgas is not expected to have an immediate impact on rates,” he said.
Additionally, Sznajderman provided The Brewton Standard with the same statement he provided AL.com:
“Utilities have long planning horizons for the assets they invest in. We considered all viable alternatives before making this decision. Alabama Power’s ability to provide safe, reliable electric service to customers will not be affected.
“The company regularly examines its generation fleet to determine how to meet the future needs of customers, and this retirement will factor into that process. With the retirement of Gorgas, the remaining net investments are recoverable in this case.”
The company has some 1.48 million customers including residential, business and industrial customers. The company has not released how it will divide the $740 million among its customers or how long it would take customers to pay off the amount. It is also unclear, according to the documents what costs exactly make up the total the company wishes to recoup. It has been standard industry practice to space out costs such as those over decades, but that has yet to be released.
“That is pretty much the extent of our comments at the moment,” said Sznajderman.