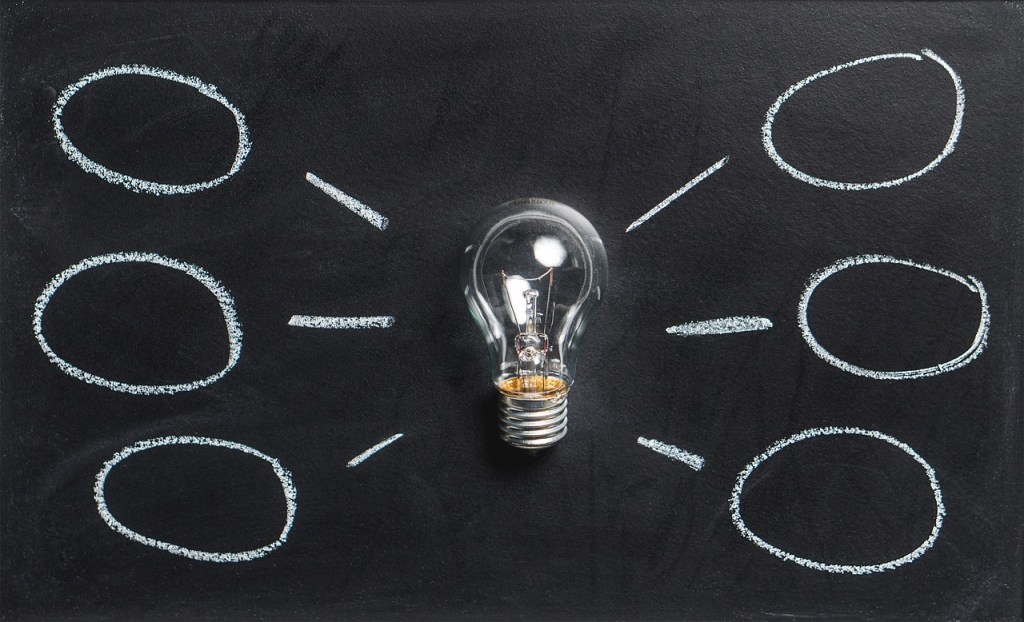 Education officials and even Escambia County’s state representative are opposed to a bill that would repeal Common Core education standards in the state.

The bill passed the Alabama Senate on Thursday, but has not gone to the lower chamber yet.

The Common Core standards were developed by the National Governors Association as a way to measure educational progress throughout the 50 states. The standards are a set of goals. Curricula developed in the individual states provides guidance for how teachers can reach them.

Escambia County Rep. Alan Baker said, “first, our Alabama education leadership and experts should continue to be the authority for determining Alabama’s education standards, not the Alabama Legislature. I fully support of rigorous Alabama College and Career Readiness Standard’s adopted by the state school board that are currently in place. Furthermore, our Alabama standards are not set in stone and undergo periodic scrutiny and revision, as needed by our education authorities.

“The Legislature has definitely gotten out of our lane in attempting to determine which education standards to reject or to accept. Such decisions are best made by Alabama education leadership and education experts in conjunction with input from business and industry.”

Local school superintendents are strongly against the bill.

“It just to me is terrible,” Escambia County Schools Superintendent John Knott said. “There has been no thinking that has gone into the consequences whether unintended or intended.”

Knott said he sent an email to his teachers and staff urging them to contact local legislators.

“We should be working for the best interest of our kids and this is not,” he said.

Knott explained that the current college and career readiness standards has some connected to the nation-wide common core, but that 25 percent of the standards are Alabama standards only.

Knott was not for going back to 2011 standards.

“There was a traumatic gap when we went to these standards,” he said. “Some standards were brought to lower grades and others to higher grades.”

“When you look at the content and what they are talking about, using standards prior to, if you do that, you’re going to have kids repeating content,” he said.

Varner said that it was “unfortunate this is coming to this.”

“There is a process in place to revise standards every seven years,” he said. “That’s when new textbooks are written. We are right in the middle of revising the math standards. Next year is science.”

Varner said even for those who are against Common Core, the cycle will play out and opportunities for educators to discuss what works and what doesn’t.

“It is the state board of education’s responsibility,” he said. “Don’t repeal it through Legislative action.”

Varner said he fears this is purely a political move.

State Superintendent of Educaton Eric Mackey also asked the Senate to reconsider, but Marsh, the Anniston Republican who sponsored the bill, called the state school board “dysfunctional,” and said it was not capable of making decisions for students.

“We have used the Common Core standards in Alabama for nearly a decade and while we do have some blue-ribbon schools, the vast majority are severely behind,” Marsh said in a statement released Thursday afternoon. “We are still ranked 46th and 49th in reading and math according to National Assessment of Educational Progress. This is unacceptable so it is time to try something new.”

Senator Greg Albritton, who represents Escambia County, was one of 23 voting in favor of the repeal.

Albritton said that when legislators ask state school officials, their answer is that they need more money, but the legislature continues to pump more money into the education trust fund.

“We have to get the board of education and department of education to pay attention to the students and parents,” he said. “Trying to find something where we can legislatively drive this bureaucracy to improvement. To do something different. There is certainly a problem with communication and politics.”

Albritton said there is currently movement to balkanize from the county school boards in Baldwin and Escambia counties.

“Atmore is trying to do that,” he said. “My frustration is at the state level and at the local level, we have our own problems. All I know is that our kids are not getting the education that they should and the reports are troubling.”

“They are the experts and are charged on the ground,” he said. “I don’t think that they need our direct instruction. Right now, we are trying to make that happen. They should be coming to us and saying, ‘we need you to do this, but they aren’t.’”

Albritton said this struggle has been going on for years and improvements haven’t been shown.

I’m not convinced that the authorities in department of education are working toward a solution,” he said.

Albritton also said that the Common Core repeal bill has been sitting “in a basket” for three to four years.

“We have refused to bring it up,” he said. “My goodness, enough is enough. We have to do something.”

Albritton said believes his bill, which he hasn’t decided whether to sponsor this year yet, is the best route for accountability in the department of education.

His idea is to create cabinet-level position in the governor’s office to oversee the education system in the state.

There would then be a council of advisers who would be hand-picked by the cabinet member and all would serve at the discretion of the governor.