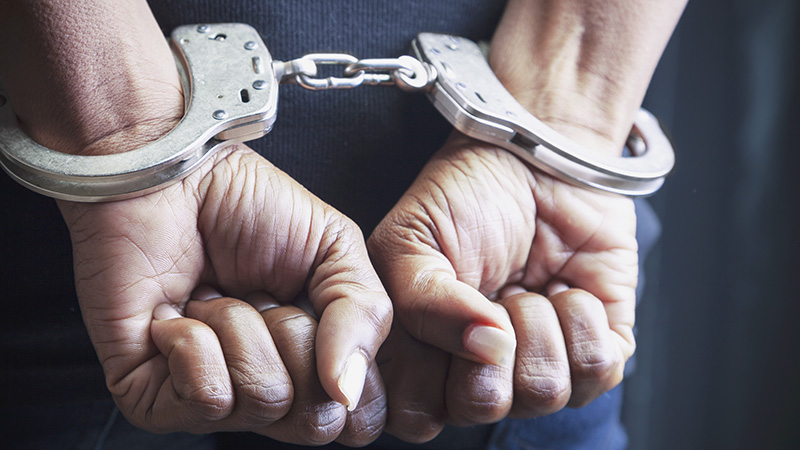 The Escambia County Commission on Monday voted to turn over control of community corrections to the sheriff’s department.

Sanks said that since the program is more affiliated with the court system, it makes more sense.

“Unless someone tells us, it’s working well or it’s not, it can be difficult to manage,” Sanks said.

Additionally, Sanks said that a lot of times county deputies are going to the community corrections inmates homes anyway.

Sheriff Heath Jackson said he was approached by the commission to take it over.

“I went over it with Mr. Sanks, talked to him and spoke with the commission,” he said. “I felt like it was something that we could do. No. 1., we could make the sheriff’s office accessible to help with the program, and we can work with some of these folks who have made bad decisions in life and help mentor them and hold them accountable. We can fill state prisons with inmates but we aren’t getting work out of them.”

In community corrections, non-violent offenders are offered an alternative to prison sentence program.

Those sentenced are released from jail and have to go through procedures to get into the program and report weekly for supervision.

Drug testing is a huge part of the program, and failure to report can land an inmate a new escape charge.

Currently there are 116 under supervision program as of Tuesday. They have 65 people who are supervised, others are locked up, on the run or coming in for drug testing.

What happened to the trees on Tiger Drive?