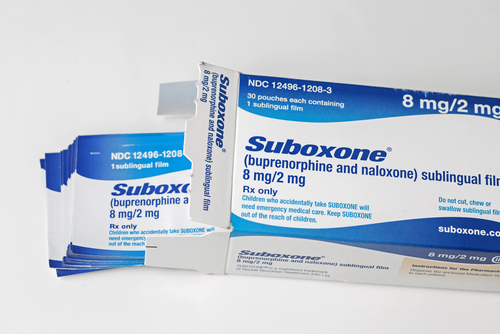 Brewton Medical Center recently started offering the medication suboxone to treat opioid addictions. The center is the only one that offers suboxone in the area. Suboxone is a prescribed medication that is used to treat those who are addicted to opioids.

“If you can get in the right frame of mind to get through the withdrawals and not pick up opioids again, then you can start this medicine and get on track to getting your life back,” BMC Dr. Aaron Morgan said. “It’s that big of a game changer.”

Morgan said suboxone works best for patients who have gone through withdrawal and no longer have opiates in their systems.

“Once you get in that withdrawal state, you can start this medicine, which helps to ease the withdrawal without the patient getting high,” Morgan said. “It also has a reversal medication in it so if they try to take opiates on top of it, the medication won’t let it bind to the receptor.”

Morgan explained that suboxone is composed of two medicines: buprenorphine and naloxone. Buprenorphine is a partial agonist Morgan said. Naloxone is an opioid antagonist, so it binds to the opioid receptors to reverse and block the effects of the opioids. Morgan said naloxone kicks the opiates off because it binds stronger to the receptors than opiates do.

“What happens is once they are in withdrawal, they don’t have any [opiates] floating in their bloodstream,” Morgan said. “So, when that partial agonist binds, it gives them just enough of an opioid-like effect to take the withdrawal effect away without the high. So, if they try to take anything on top of it, it won’t work.”

Morgan said that with every medication, there is potential for abuse. He also said there is a street value for suboxone.

“Suboxone itself doesn’t have withdrawal effects,” Morgan said. “The partial agonist isn’t strong enough to give you a high. The reversal agents prevent anything strong from binding. So it’s very difficult to overdose on suboxone. Where people overdose on suboxone is when they take it with other opiates.”

“The program is designed for a weaning process at six-month intervals,” Morgan said. “The goal is not to stay on suboxone forever. The goal is to stay on long enough to where people can get their life back into order and wean off of it to where they don’t need it anymore.”