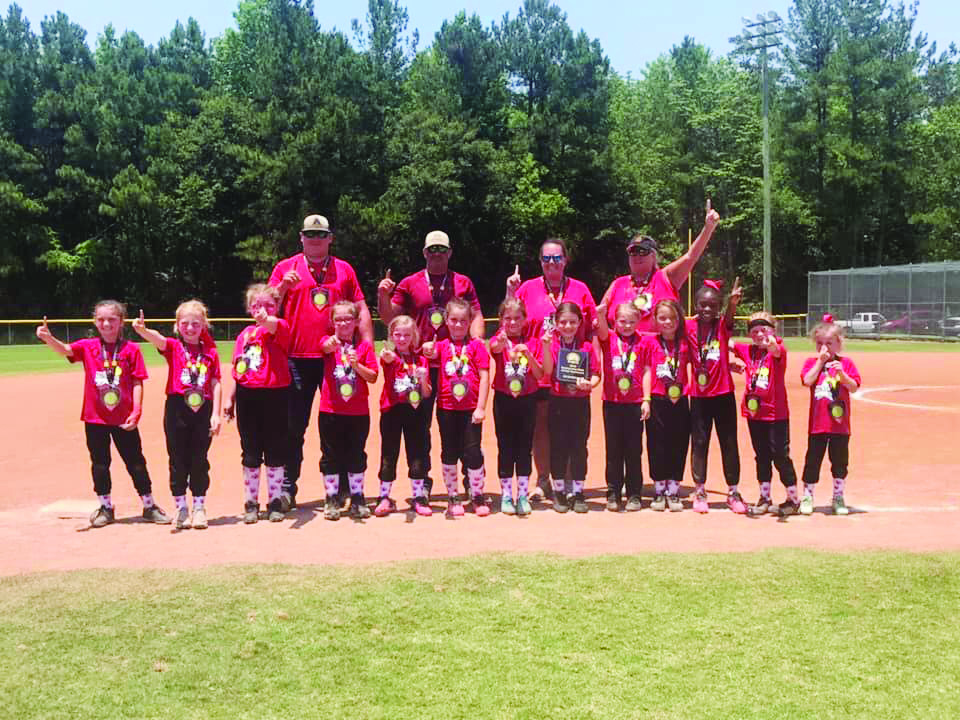 The Brewton 8U softball All Star team won their one-day tournament at the Brewton Area YMCA on June 1 undefeated. Brewton played a close game against East Brewton first. The final score was 17-16.

“Brewton played good defense,” Brewton 8U softball head coach Amber Finnley said. “It was a close game. East Brewton played hard too. We were lucky enough to come away with a win.”

Brewton played against Evergreen in the final round of the tournament. The score was 13-5.

“They all played very hard,” Finnley said. “They each had major improvement from the beginning of the year. We had a good set of girls this year.”