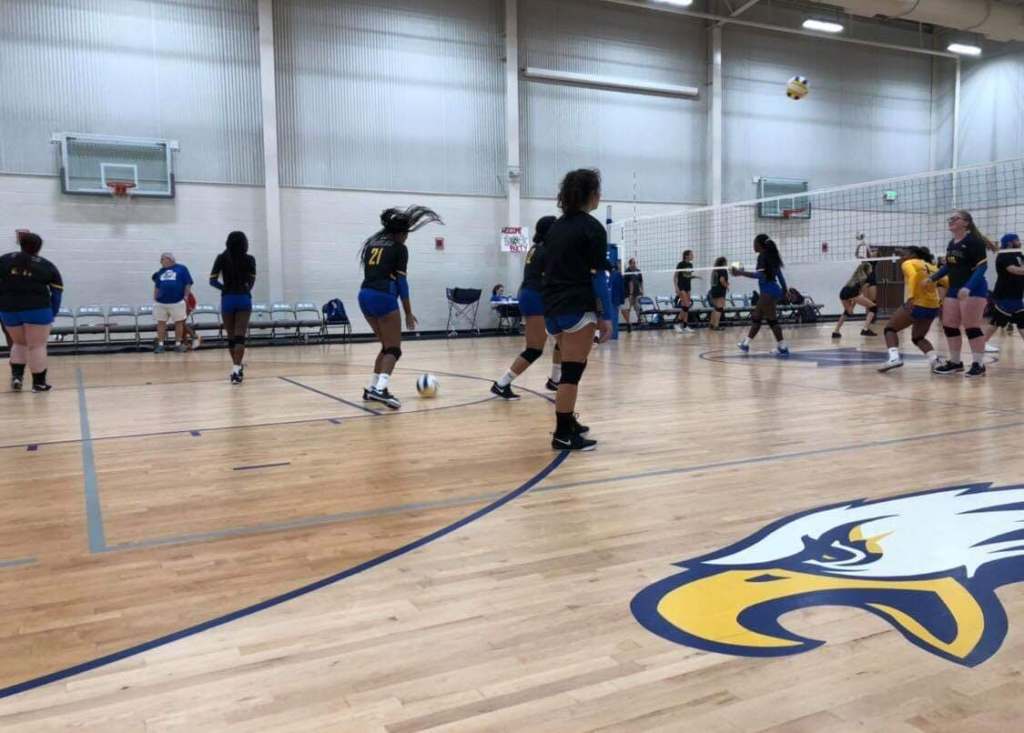 “Their passing during the game was strong,” West said. “Serving and passing are the areas we always want to improve on because they are critical to the game.”

West said the twins on the team Alyssa and Aaliyah Askew were the team leaders during the competition. He said they played well and helped keep their teammates focused. West said there will be more summer league competitions this month: July 9, 11, 22 and 23.