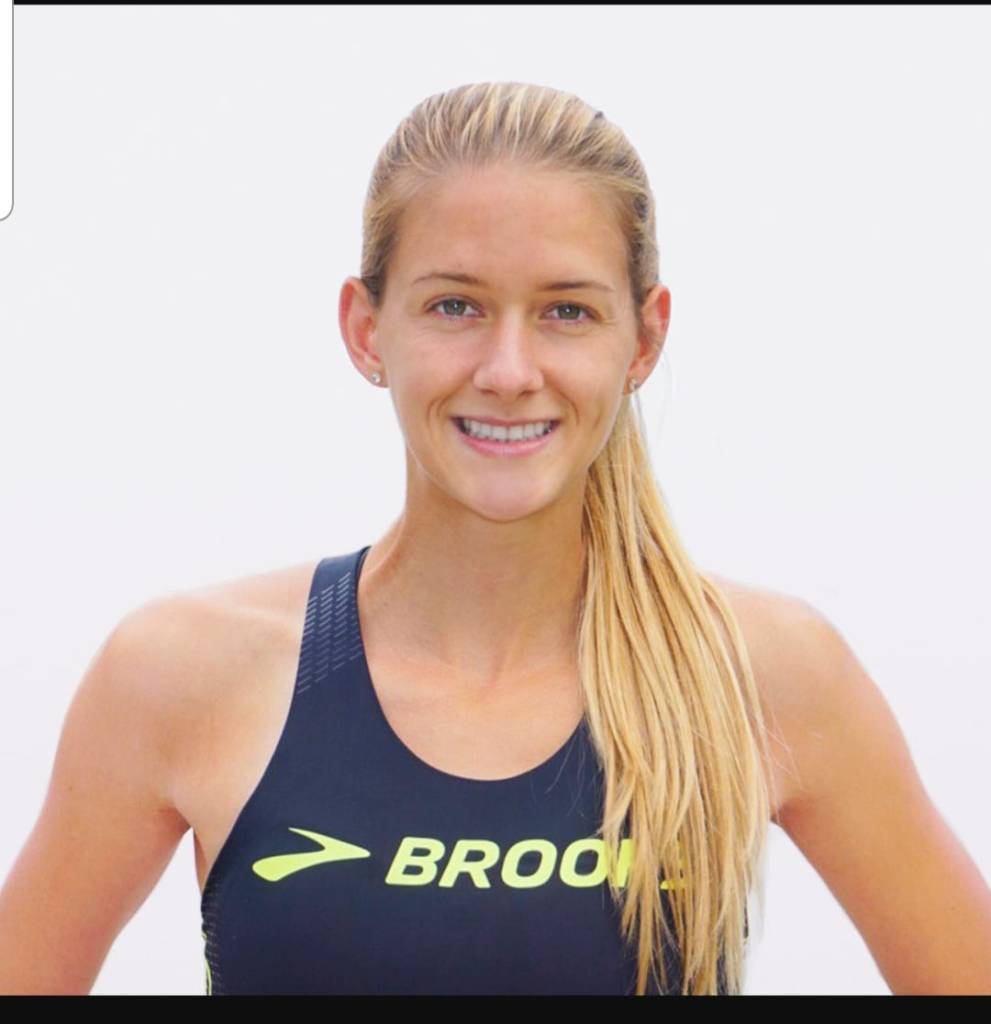 “Karisa will be successful anywhere,” T.R. Miller High School track and cross country coach Rob Atkinson said. “That is just her type of personality. She was a five time state champ in high school, and she didn’t even meet her full potential until college.”

Even years after TRM alumna Karisa Nelson graduated high school, coach Atkinson still remembers how remarkable of an athlete Nelson is. Nelson has won even more championships since graduating from high school and attending Samford University. Nelson has now begun another chapter in her life, which has left the TRM community beyond proud of her. Nelson signed a professional contract with Brooks Beast.

“I’m excited to join the Beasts because the team is more than just a group of people working to become the best athletes they can be,” Nelson said. “They’re a team that supports each other and thrives on each other’s successes. My new teammates are some of the kindest and most honest people I have ever met. To me, in the professional world of sports, that’s something really special, and it was a big reason why I decided to sign with the team.”

Signing with Brooks Beast, allows Nelson to achieve her dream of being a professional runner. Nelson said she will be getting paid to train for major races such as the 2024 Olympics. Nelson said her five-year plan is to qualify for the 2024 Olympics or even the 2020 Olympics and then take the MCAT and attend medical school.

Nelson said if she could give advice to a young runner who is interested in running professionally, she would say: “Take high school more seriously. Get as many scholarships as you possibly can. Be serious about running too. Run six days a week and soak in every word your coach tells you.”