BCS to rebuild code of conduct

The Brewton City Schools’ Board of Education announced their plan to rebuild the school system’s code of conduct completely from scratch during Tuesday’s special session meeting. This decision was caused by the many concerns a Brewton mother expressed during the board of education meeting on July 15, when she shared her concerns about the code of conduct dealing with sexual harassment policies and procedures within the system.

The board OK’d temporarily the 2019-2020 school year’s code of conduct during Tuesday’s meeting. The board added two paragraphs under the “It’s the law!” section, which address sexual harassment and other forms of abuse. Under the “Classification of Violations” Type II subsection, the board added four offenses that may constitute as examples of sexual harassment.

Community members may access the temporary code of conduct by going to Tuesday’s board meeting agenda on the Brewton City Schools’ website and then clicking the section “2019-2020 Code of Conduct” under the agenda. The board highlighted all of the recently added section aforementioned in yellow. 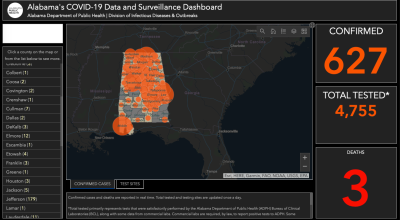 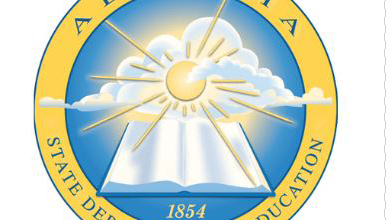