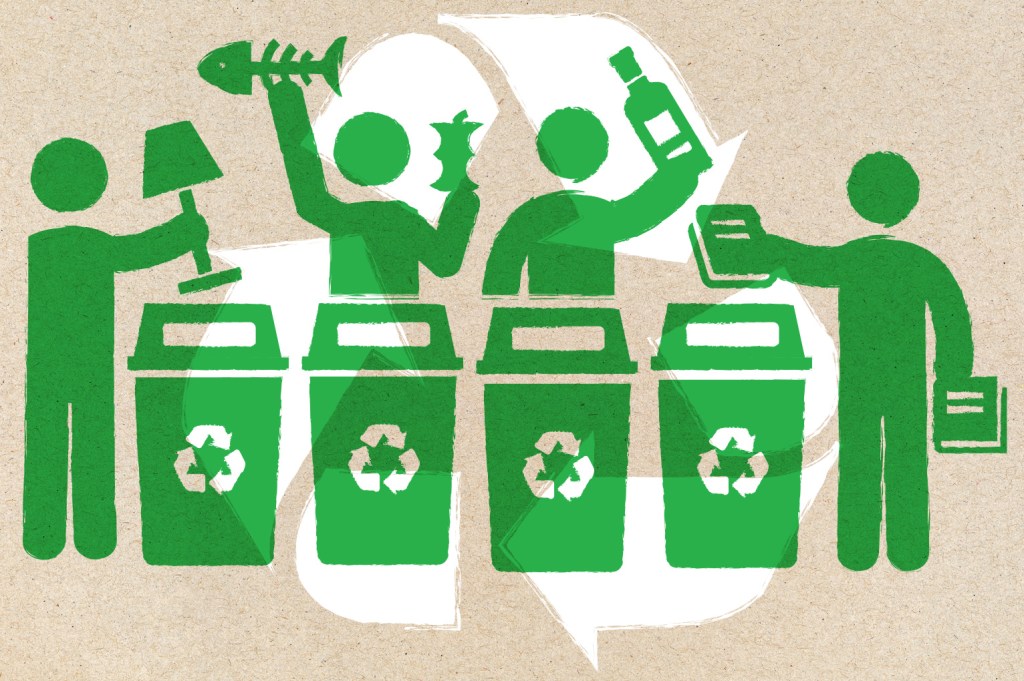 Did you know that every year humans dump eight million metric tons of plastic into the ocean? By 2050, scientists predict that the plastic in the ocean will outweigh all of the ocean’s fish. Because of facts like these, people all over the world are doing their part to reduce pollution. Many people have joined the reusable straw movement including Starbucks. Starbucks plans to stop using disposable straws by 2020. Clothing stores such as Cotton On are also cracking down on pollution. Cotton On stopped using single-use plastic bags in 1,500 stores across 18 countries.

Now, the City of Brewton is joining the fight against pollution. City of Brewton’s Public Lands Manager Steve Layton said Brewton will be bringing recycling back to the community in the coming weeks.

The recycling bin will be placed back in its original location next to the Pic-N-Save. The bin will have only two sections. One section will be for clean, corrugated cardboard such as appliance and moving boxes. Layton said pizza boxes are not recyclable. The second section will be for clean, plastic drink bottles such as fast-food restaurant’s cups and water bottles. Layton said that all items placed in the bin need to be absolutely clean and empty or else the whole bin will be deemed contaminated, which means none of the bin’s contents can be recycled.

“This is a trial,” Layton said. “We’re just testing the water to see how the public will react to it. It all depends on if the public uses the bin and if they use it correctly.”

Layton said that once the bin is put back next to Pic-N-Save, which he expects will happen within the week, he will label the bin and the public will be able to use the bin. Layton said the labels will have directions on them that state which side the clean cardboard and plastic are expected to go.

“There isn’t any money or profit in bringing recycling to Brewton,” Layton said. “We’re doing it as a service to the community so that we’re not contributing to landfills.”

If this trial is a success, Layton said the city will expand its recycling. Right now, the city is going through Republic Services, but Layton hopes to work with more companies in Alabama such as KW Plastics Recycling Division located in Troy, AL.