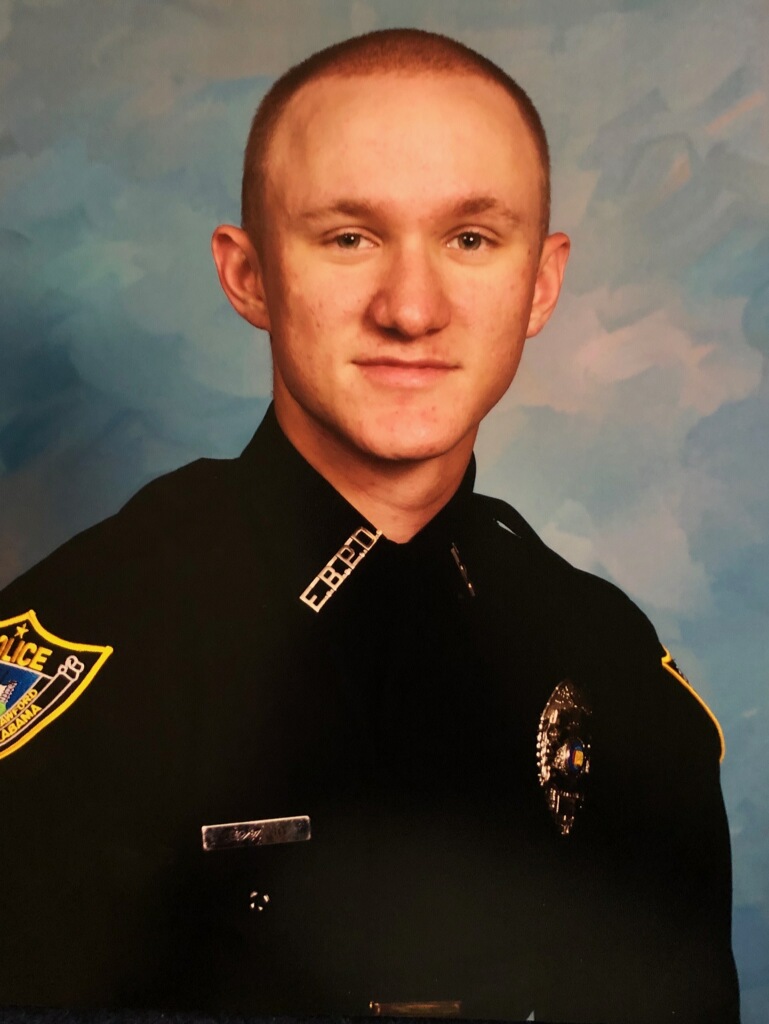 From young ages, people are asked the daunting question: “What do you want to be when you grow up?” Many people choose careers that seem the most suited to their personality and interests. While others like Charles Land, receive a calling.

“It was more of a choice than a calling,” Land said. “My corporal Brandon Mealer inspired me, and I realized that I needed to join the police force.”

Land, 20, recently graduated from the Alabama Criminal Justice Training Center in Selma, AL, and is now a police officer for the East Brewton Police Department. Land worked as an auxiliary officer for the EBPD for about a year before graduating from the training center.

Land is a Brewton native. He said that he decided to go across the creek to become an officer because East Brewton is one of only a few places that is willing to hire an officer who is only 20 years old.

“I think being younger than the average officer can be a strength,” Land said. “It helps me be more open minded and connect with the youth.”

Land said he plans to work with narcotics.

“While going through the academy, I realized that I excelled in the narcotics division,” Land said.

“I hope to help lower crime rates in East Brewton,” Land said. “I want to help make it a safer community.”