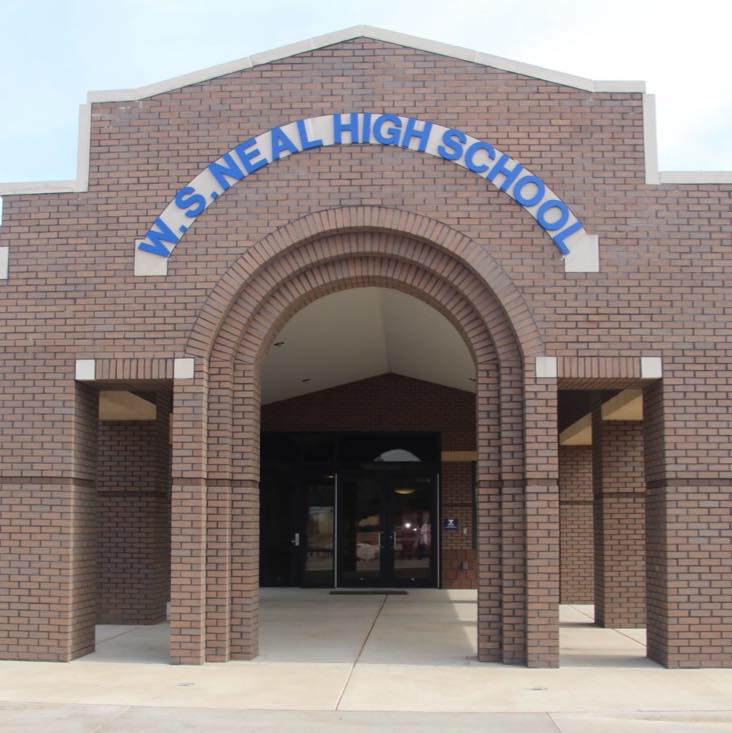 According to the school, the cancellation of the event, originally scheduled for Thurs., Oct. 3, was due to the burn ban. This ban is due to the statewide fire alert issued by the Alabama Forestry Commission. According to state law, anyone who burns a field, grassland, or woodland without a burn permit may be subject to prosecution for committing a Class B misdemeanor.

“I know this is repetitive but understand drought conditions are severe. No burning outside or in the city limits of Brewton. If a fire starts it will spread rapidly,” stated City of Brewton Fire Chief Jeffrey Salter. This burning restriction is being issued because of the current drought situation, continued lack of precipitation, and high probability of fuel ignition.

The other events planned for the week remain the same. The Eagles will face Monroe County at 7 p.m. for homecoming.