Five people are now behind bars after allegedly being found in possession of unlawful drugs.

The arrests were made between Nov. 1 and Nov. 4.

Jackson said the deputy detected the odor of marijuana coming from a vehicle and saw a marijuana cigarette in the center console cup holder.

Also on Nov. 2, ECSO deputies detected the odor of marijuana coming from a vehicle on Poarch Road.

Krista Horner Rolin of Atmore was arrested after a deputy found marijuana in Rolin’s open wallet beside the seat where she was sitting.

A folded dollar bill contained a crystal-like substance, which was field-tested positive for methamphetamine.

On Nov. 4, ECSO deputies conducted a traffic stop on Interstate-65 near exit 54 for a traffic violation.

The deputy arrested Luis Alberto Ibarra of Foley and Daniel Lee Waller of Perdido, after an ECSO K9 detected the odor of narcotics at two locations on the vehicle.

Jackson concluded that a search of the vehicle was performed and a crystal-like substance that tested positive for methamphetamine was allegedly found. 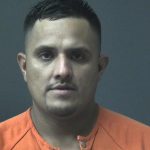 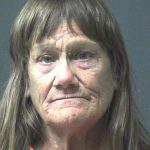 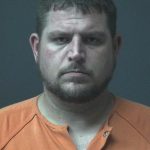